Anthony McCarten’s novels have been translated into 14 languages. His collection of short stories, A Modest Apocalypse, was shortlisted in the Heinemann-Reed Fiction Award in 1991. Death of a Superhero won the 2008 Austrian Youth Literature Prize and was a finalist for the German Youth Literature Prize. It was made into an international film, starring Thomas Brodie-Sangster and Andy Serkis, and won the Prize of the Public and the Prize of the Youth Public at the Les Arcs European Film Festival in December 2011.He has also written numerous stage plays, including co-writing the world-wide success Ladies Night, which won the prestigious Molière prize, the Meilleure Pièce Comique in 2001. While most of his novels have been turned into successful feature films by other film-makers, McCarten directed Show of Hands himself, as well as his adaption of his play Via Satellite.

Blick, Zurich, declared of Death of a Superhero: ‘Not since Günter Grass’s The Tin Drum have the pains of growing up been rendered this powerfully.’ Der Spiegel (online) concluded: ‘A fantastic novel and a small revolution for the literary form. This novel makes one sick with yearning for more such texts, which are sensitive without being kitschy, which don’t mistake coolness for cynicism, which don’t pretend that movies, comics, video games, internet just don’t exist . . . It is impossible to present our modern world of perceptions more adequately and vividly.’

John McCrystal in The New Zealand Listener called In the Absence of Heroes ‘witty, humane and dazzingly clever’ and ‘a damned fine novel’, pinpointing McCarten’s ‘strong plots and superb dialogue’ as not only a writing strength but a reason why his work lends itself so well to screen adaptation. The Dominion Post Weekend praised In the Absence of Heroes: ‘McCarten’s deft and crisp writing, his blend of the online action with the real world, and remarkable sense of pace, make this a lively and intelligent book. It’s a thriller, of a kind, but it’s the flawed and engaging characters who drive this novel. Oddly human and grounded, it is rich and invigorating.’ 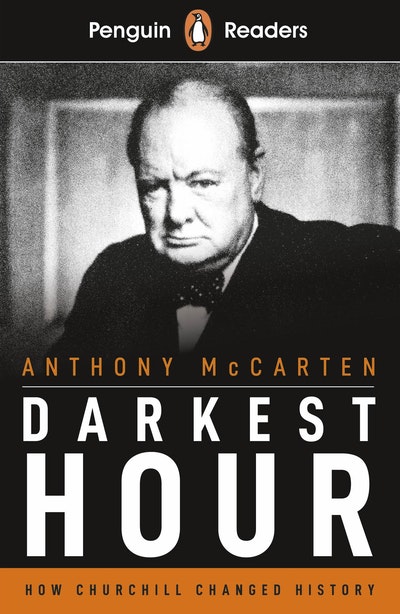