Book for an event
annemccullaghrennie.com

Anne McCullagh Rennie has written seven novels, including Reach for the Dream, Ride With the Wind, Song of the Bellbirds, When the Snow Gums Dance and Under Southern Skies. Her novels have gone on to become bestsellers in Europe. Born in England, Anne studied music in London and Vienna and was concert manager with the Royal Philharmonic Orchestra, London, and BBC Training Orchestra, Bristol. She married and moved to Sydney, Australia where she now lives with her Australian husband, two daughters and grandchildren. 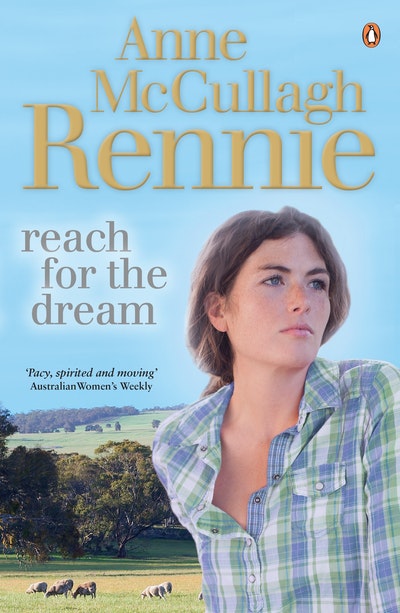 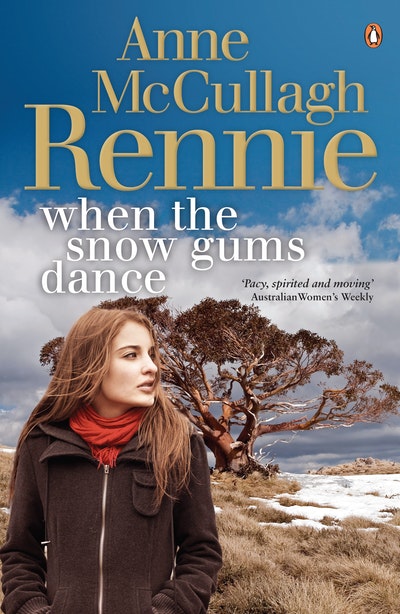 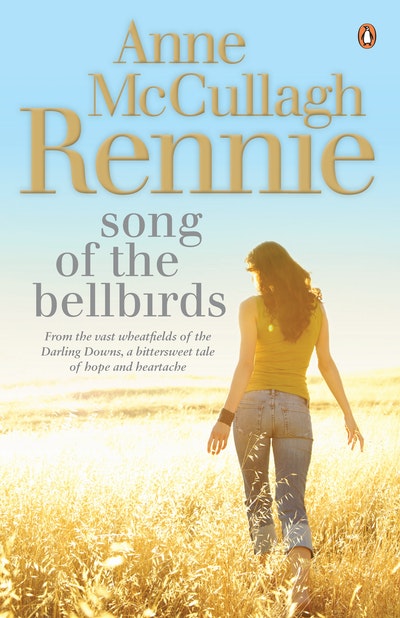 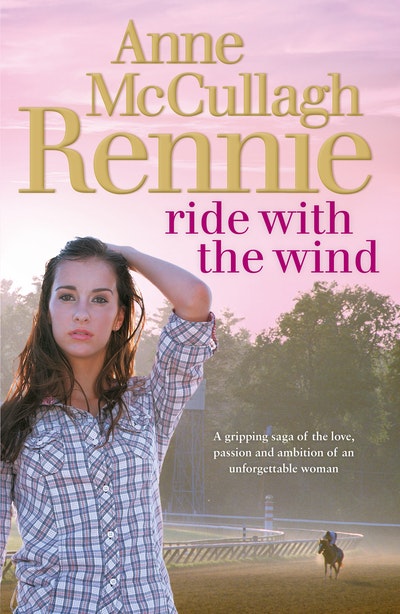 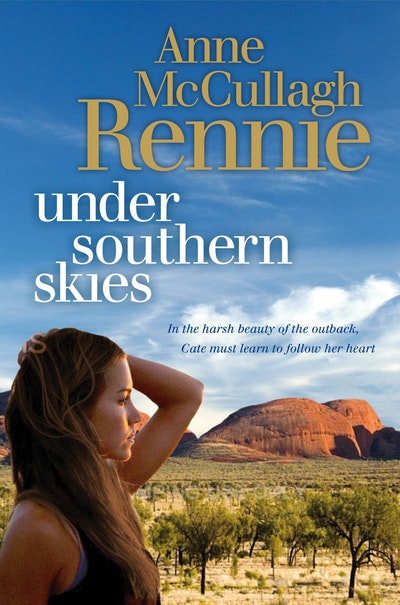