Anna Massey has been a successful actress for fifty years. Her career has spanned a wide range. In the cinema she has worked with many of the great directors, including Alfred Hitchcock, Michael Powell, Otto Preminger and Fred Zinneman. But perhaps her favourite performances have been in the theatre - among those being The Miracle Worker, Heartbreak House, TheImportance of Being Earnest, and Mary Stuart. For television she won a BAFTA Award for her performance in Anita Brookner's Hotel du Lac, and she starred very memorably in the title role of Gwen John, and also in Trollope's He Knew He Was Right. On radio her voice is familiar to many from plays and documentaries, most recently narrating the history of Britain in This Sceptred Isle, which has brought her a whole new audience. 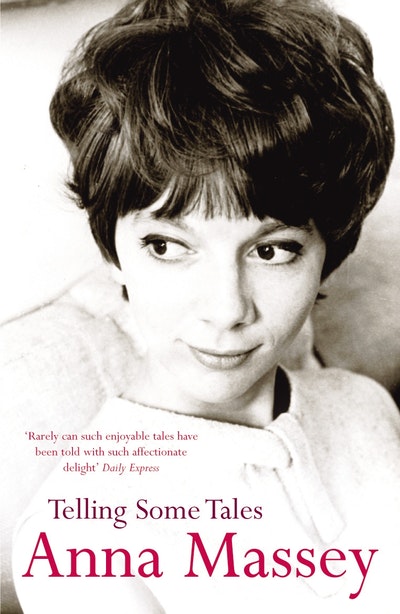 The autobiography of one of the UK's most respected actresses.