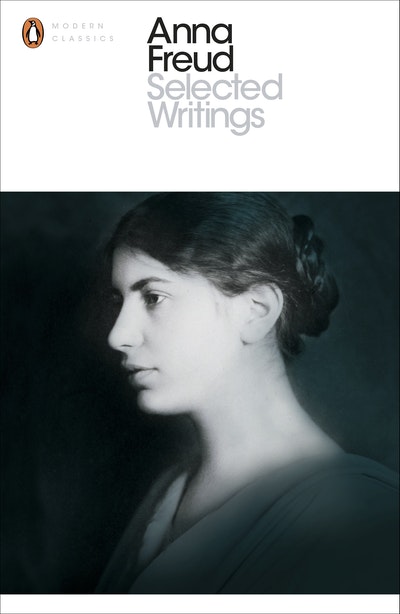 Anna Freud (1895-1982), the youngest daughter of Sigmund Freud, not only became a leading authority on child analysis, in both its theoretical and clinical aspects, but also a principle exponent of her father's work. During her lifetime she gained a worldwide reputation for her scientific leadership in the continuing exploration and extension of his discoveries. 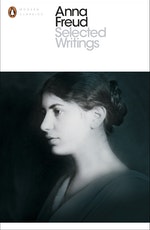 Be the first to find out about Anna Freud.