Anna Del Conte is the doyenne of Italian cookery. Her books include the acclaimed Portrait of Pasta, Gastronomy of Italy and Amaretto, Apple Cake and Artichokes. She won the Duchessa Maria Luigia di Parma award for Gastronomy of Italy, and has won awards from the Guild of Food Writers and the Academia Italiana della Cucina. In 2010 Anna received from the president of the Italian Republic the honour of Ufficiale Ordine al Merito della Repubblica italiana in recognition of the work she does for Italy and Italian food in this country. In 2011 Nigella Lawson presented her with the Lifetime Achievement Award of the Guild of Food Writers. She lives in Dorset. 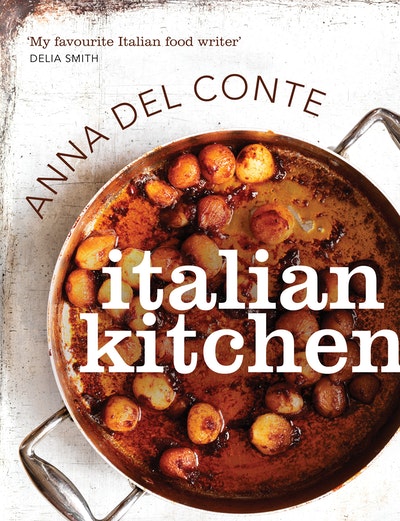 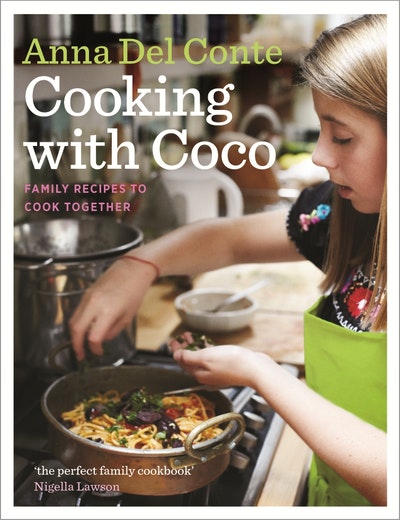 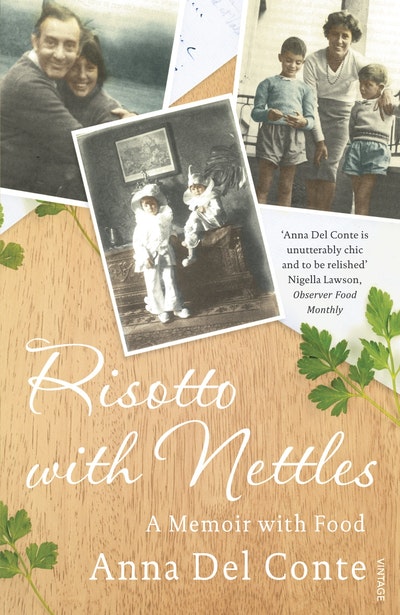 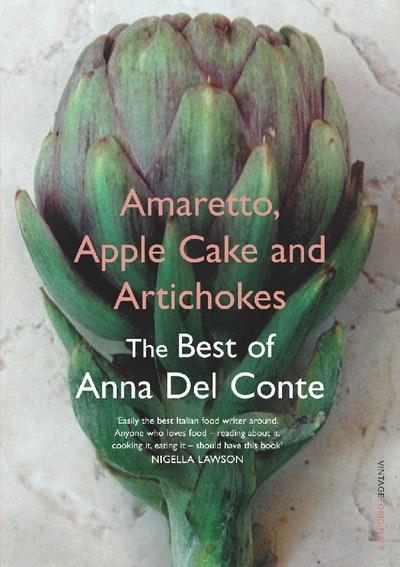