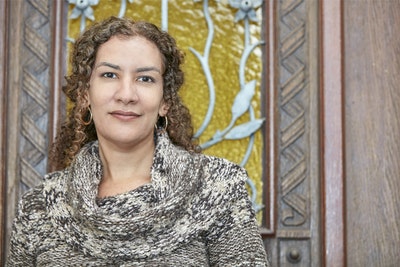 Anika Scott lives with her husband and two daughters in Essen, Germany, where her debut novel is set. She grew up in Michigan, USA and has degrees in International Politics and Journalism. She began her career wanting to be a CIA agent and had security clearance from an internship at the State Department in Washington, but CIA applications included never being able to write stories or keep a diary. Anika loves stories too much for that, and so became a journalist instead. She was staff on the Philadelphia Inquirer and the Chicago Tribune before becoming a freelance journalist in Germany: her work has appeared widely in the US and European media. She runs an online resource about post-war German history at www.postwargermany.com 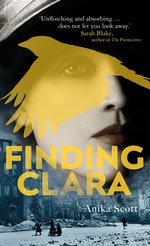 Clara Falkenberg was brought up to become Germany’s most illustrious heiress – her father a captain of industry; her mother the perfect society wife. Now, with the Second World War over, her past and her country in ruins, Clara has nothing but a false identity card and a set of urgent questions. Who has survived? Where will she go? And who has she become?

Be the first to find out about Anika Scott.