Angela Nissel was born and raised in Philadelphia, where she graduated from the University of Pennsylvania with a degree in medical anthropology. She later started a dotcom, Okayplayer.com, which is still alive and well, but she left it permanently to the care of its cofounder after The Broke Diaries was published. She decided to pursue writing full time and finally ventured out of Philadelphia to Hollywood.

Upon arriving in Hollywood, she learned that just because people call themselves producers and say they can give you a job writing the screenplay of your book, it doesn’t mean they can. Broke, she put a few possessions on eBay; the winning bidder on one item was an executive at Warner Brothers who had read The Broke Diaries and who then introduced Nissel to her television literary agent. This agent sent copies of The Broke Diaries to everyone hiring comedy writers, and soon Nissel had numerous job offers. She accepted a position as a staff writer on NBC’s medical comedy, Scrubs. She’s been there for four years and is currently consulting producer of the show.

This is the only job she’s had where her medical anthropology degree has come in handy.

What it's really like to be mixed race in Britain today 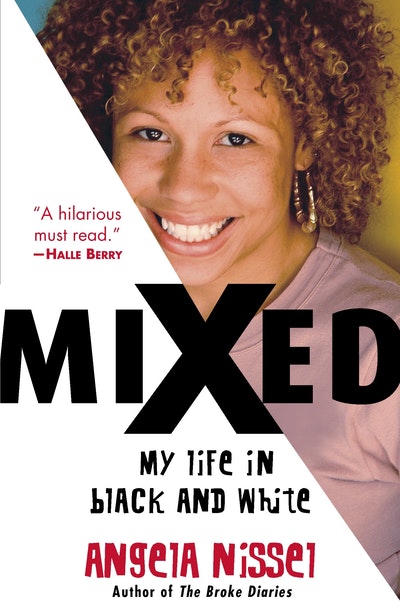 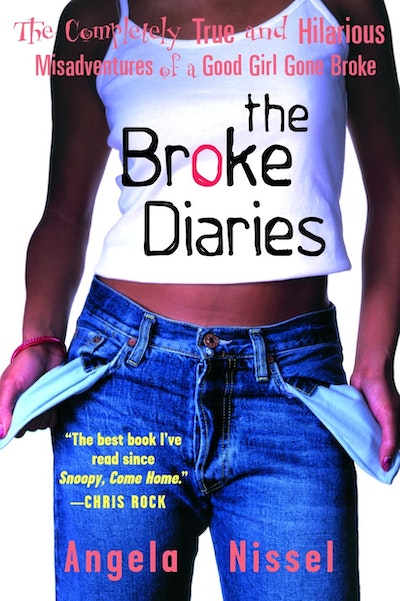