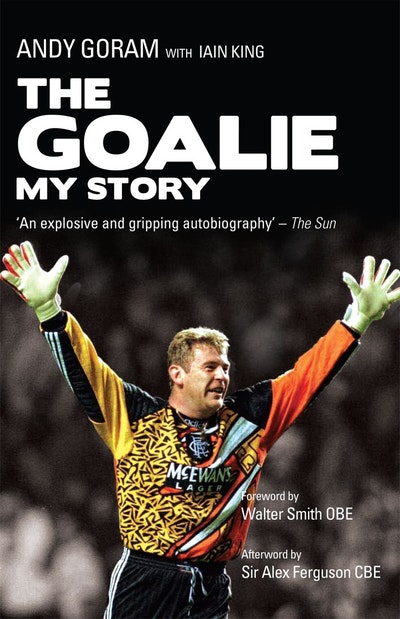 Andy Goram's playing career spanned three decades, from 1981 to 2004, during which time he played for several clubs, including Oldham Athletic, Hibernian, Rangers and Motherwell. He also won 43 international caps for Scotland.

Iain King is head of sport at the Scottish Sun and has covered top-level football for the last 20 years. He is the co-author of Blue: The Barry Ferguson Story and Blue and White Dynamite: The Ian Durrant Story. 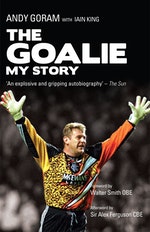 Be the first to find out about Andy Goram.