Evan D. G. Fraser holds the Canada Research Chair in Global Human Security in the Department of Geography at the University of Guelph, Canada, and is a Senior Lecturer in Sustainable Development at the University of Leeds. He has first-hand experience with food production in a range of settings, including the UK, Thailand, Belize, British Columbia, and Ontario, and has published many scholarly research articles and book chapters, as well as policy briefs on environmental issues for senior politicians. He lives in Southern Ontario with his wife and three children. Andrew Rimas is a journalist based in Boston, Massachusetts. He is the editor of The Improper Bostonian magazine and has worked as an associate editor and staff writer at Boston magazine. His work has also frequently appeared in The Boston Globe, as well as the Boston Globe magazine, the Mail on Sunday, the Ottawa Citizen and other publications. Along with Evan D. G. Fraser, he is the co-author of Beef: The Untold Story of How Milk, Meat, and Muscle Shaped the World. 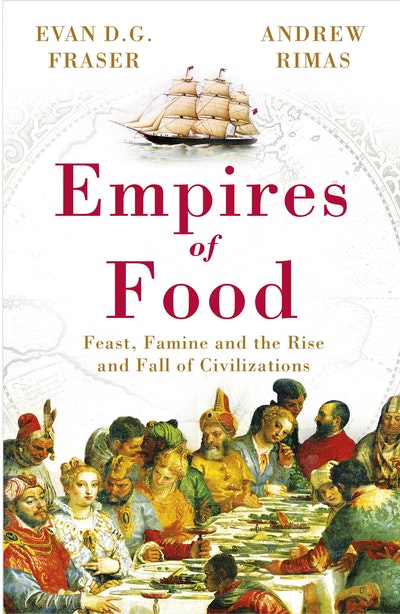