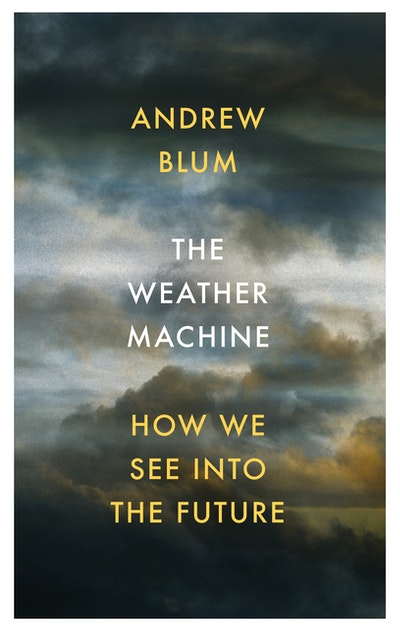 Andrew Blum is the author of Tubes: Behind the Scenes at the Internet, described as 'utterly engrossing ... the year’s most stimulating and original travel book' (Independent) and a BBC Radio 4 Book of the Week. He writes about infrastructure, architecture, design, technology, urbanism, art, and travel. Since 1999, his articles and essays have appeared in Wired, Popular Science, Metropolis, Vanity Fair, The New York Times, New Yorker and many more publications. He has degrees in literature from Amherst College and in human geography from the University of Toronto, and lives in his native New York City. 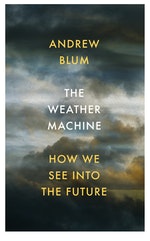 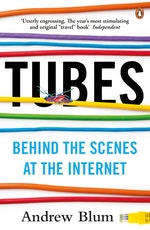 Be the first to find out about Andrew Blum.