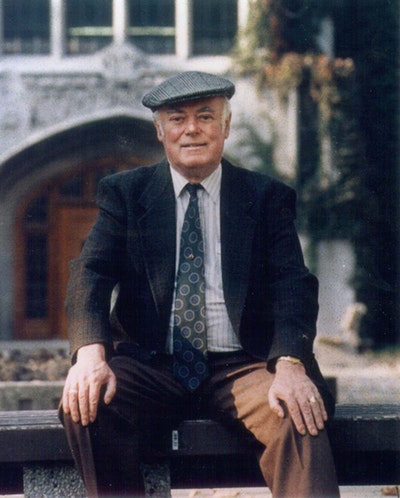 Alistair MacLeod was born in 1936 and raised in Cape Breton, Nove Scotia. MacLeod is the author of two short story collections, The Lost Salt Gift of Blood (1976) and As Birds Bring Forth the Sun and Other Stories (1986) and the novel, No Great Mischief, published in 1999. Written over the course of thirteen years, No Great Mischief won numerous Canadian literary awards and the 2001 International IMPAC Dublin Literary Award. All of his published short stories, plus one new piece, were collected in Island, published in 2000. Alistair MacLeod died in 2014. 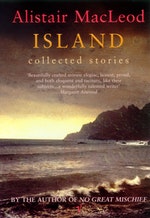 Be the first to find out about Alistair MacLeod.