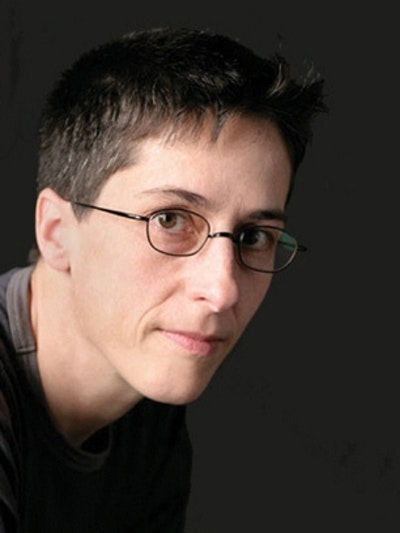 Book for an event
dykestowatchoutfor.com

Alison Bechdel is the author of the bestselling memoir Fun Home: A Family Tragicomic, which was named a Best Book of the Year by Time, Entertainment Weekly, The New York Times, People among others. For twenty-five years, she wrote and drew the comic strip Dykes to Watch Out For, a visual chronicle of modern life - queer and otherwise - considered 'one of the preeminent oeuvres in the comics genre.' Alison Bechdel is guest editor of Best American Comics, 2011, and has drawn comics for Slate, McSweeney's, Entertainment Weekly, Granta, and The New York Times Book Review. In 2014 she was named as one of the recipients of the MacArthur Foundation Grant. 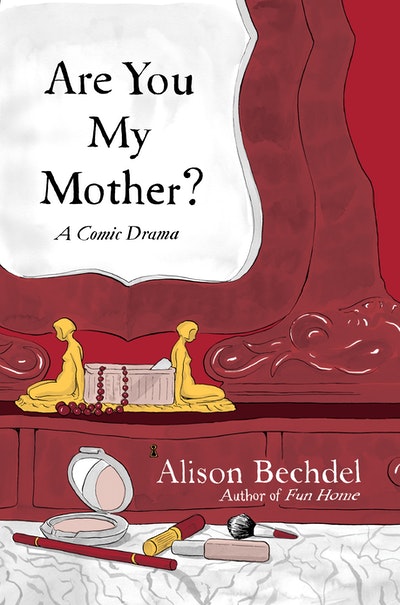 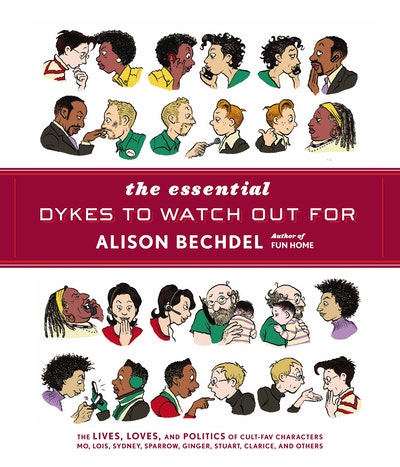 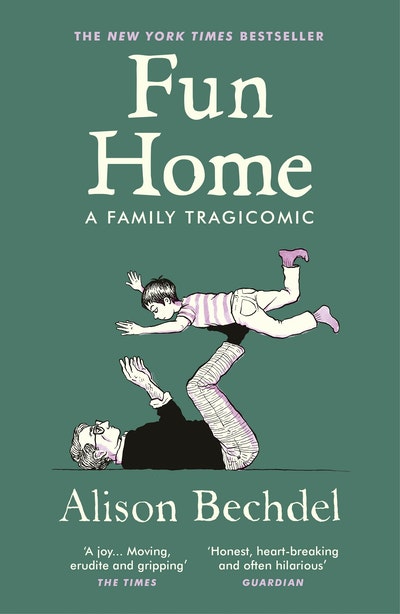