Alexa Johnston is a writer and independent art curator. After working for nineteen years as a curator at Auckland Art Gallery, in 2002 she was curator of the exhibition Sir Edmund Hillary: Everest and Beyond for Auckland Museum. Her first book, Sir Edmund Hillary: An Extraordinary Life – a definitive biography of the legendary New Zealand mountaineer – was a finalist in the Montana Book Awards.

An enthusiastic and accomplished baker from a young age, Alexa has published three cookbooks celebrating New Zealand's culinary history. The first Ladies, a Plate (2008) won a Montana Book Award, the Publishers' Association of New Zealand Award for Best Illustrated Book and was Recipe Book of the Year in the New Zealand Guild of Food Writers Culinary Quill Awards. This was followed by A Second Helping (2009) and What's For Pudding? (2011) and in 2012 a hardback collectors' edition of her baking recipes, Ladies, a Plate: The Collection (2012). For her latest book, Ladies, a Plate: Jams and Preserves, Alexa turns her attention to a once-essential branch of domestic cookery and makes a convincing case for bringing it back to the centre of our kitchen activities.

Alexa Johnston makes and tests all the recipes for her cook books – and takes all the photographs – in her home kitchen in Auckland. 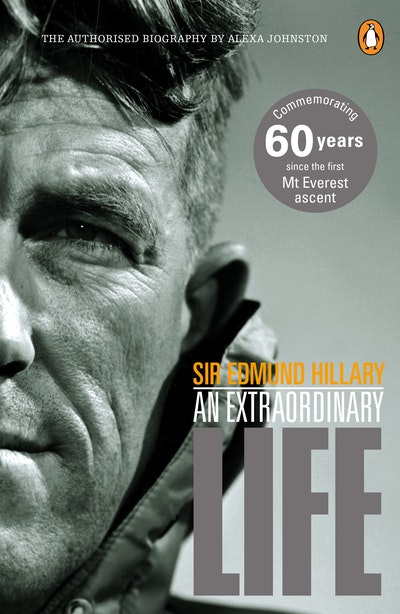 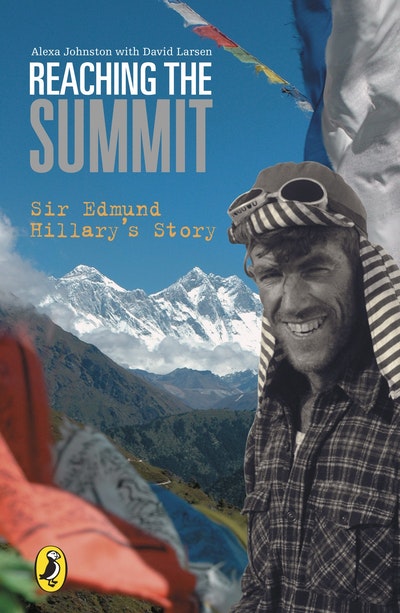