Book for an event
albertespinosa.com

Albert Espinosa has won several battles with death, which is why his stories are so full of life. He is powerful because he never gives up. And as a last resort he bargains: he swapped a leg and a lung for his life. He has learnt how to lose in order to win. He's hyperactive and prefers losing sleep to losing experiences. If you want to tell him something it has to be very good or told very fast. He loves to provoke people but he does it to make provocations seem normal. His greatest hope is that after you have read this book you will go off in search of your yellow world.

Albert Espinosa is a bestselling author. At the age of thirteen, Albert was diagnosed with cancer, an event that changed his life forever. When he was fourteen, his left leg had to be amputated. At sixteen his left lung was removed, and when he was eighteen part of his liver was taken out. After ten years in and out of hospitals, when he was finally told that he had been cured of the disease, he realised that his illness had taught him that what is sad is not dying, but rather not knowing how to live. 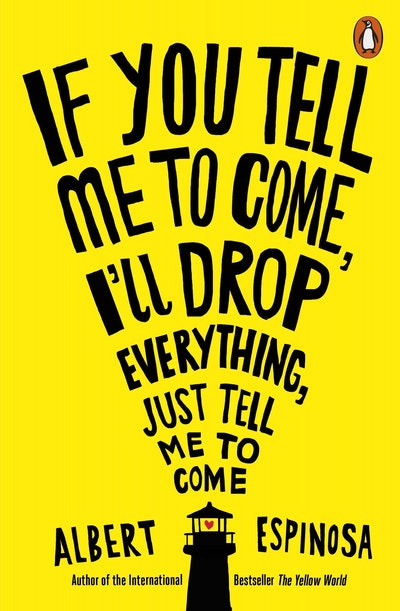