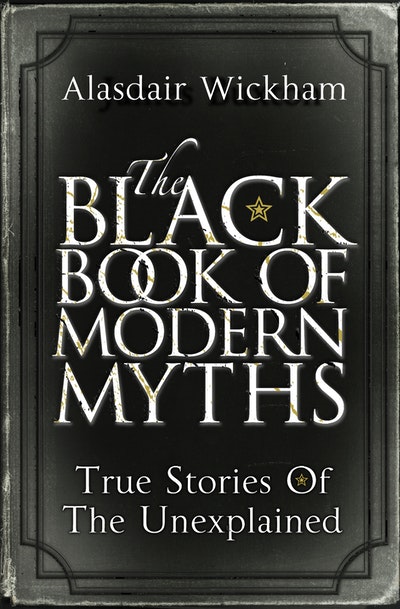 Alasdair Wickham is the pen name of James Buxton. Shortly after his parents died, James went to live in his grandparents' house, which was haunted. He has taken the supernatural for granted ever since and has been researching the field for the last thirty-five years. He is a successful writer with four horror novels under his belt: Subterranean, Strange, The Wishing tree and Pity. He has written on the supernatural for newspapers and is currently writing a series of historical adventure stories for teenagers and young adults set in the Dark Ages. 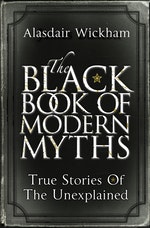 Collection of new, true horror stories from around the world – in the Vanishing Hitchhiker mode

Be the first to find out about Alasdair Wickham.