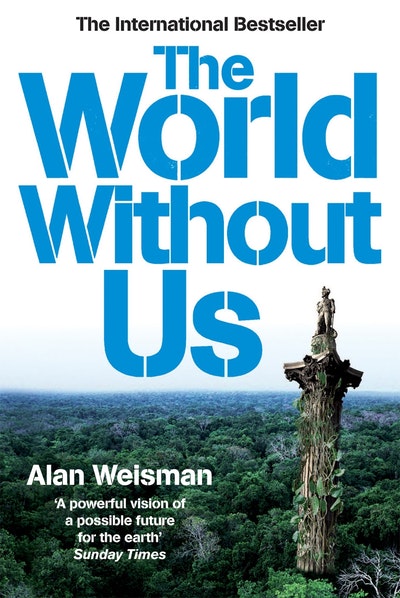 Alan Weisman is an award-winning journalist whose reports have appeared in Harper's, The New York Times Magazine, The Atlantic Monthly, Discover, and on NPR, among others. A former contributing editor to The Los Angeles Times Magazine, he is a senior radio producer for Homelands Productions and teaches international journalism at the University of Arizona. His essay 'Earth Without People' (Discover magazine, February 2005), on which The World Without Us expands, was selected for Best American Science Writing 2006. 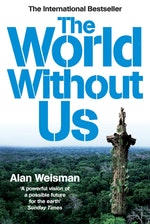 The World Without Us Alan Weisman

A FASCINATING GLIMPSE OF THE EARTH IF HUMANS VANISHED TODAY

Be the first to find out about Alan Weisman.