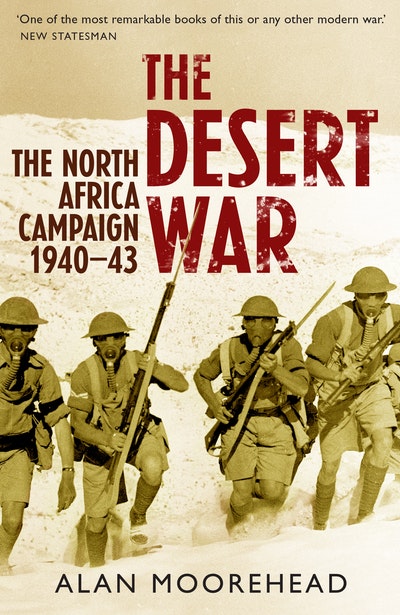 Alan Moorehead was born in Melbourne in 1910. Educated at Scotch College and Melbourne University, he was a reporter for the Melbourne Herald before sailing to London in 1936. He became foreign correspondent for the Daily Express, and ultimately one of the finest correspondents of World War II. After the war he turned from journalism to writing books, and in 1956 won the Duff Cooper Prize for Gallipoli. He was awarded the OBE in 1946 and the CBE in 1968. Alan Moorehead died in 1983. 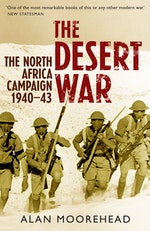 Be the first to find out about Alan Moorehead.