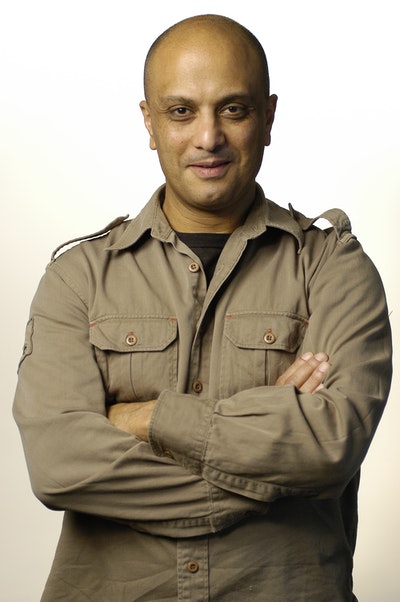 Akmal started in stand-up comedy in 1990. For a time, he performed under the alias Peter Saleh: "So that people would think I was white," he says, "'Peter' seemed like a common name." In 1992 he co-wrote and starred in the show All Aussies are Boofta which enjoyed successful runs in various Sydney venues. This was followed by the live shows Bound And Gagged and Hoot, the latter of which toured the 1996 Adelaide Fringe, Melbourne International Comedy Festival and Edinburgh Festival. Akmal started broadcasting on Australian radio in January 2007, filling in for Merrick and Rosso on Nova on Nova for three weeks during the summer before receiving his own drive-time show. He finished at Nova last year to concentrate on a new stand up routine and writing his book. He has also appeared on numerous Australian television shows, such as Hey Hey, Rove, Thank God You're Here, Spicks and Specks and is a regular on Good News Week on Network Ten. 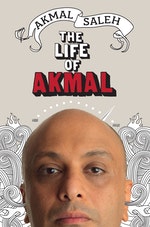 The Life Of Akmal Akmal Saleh

This book charts Akmal's early life in Egypt with his eccentric family to his first gigs at Bikie conventions (coming on stage before the strippers), his marriage, his ever increasing success both on stage and TV towards becoming one of the best known and loved comedians in Australia.

Be the first to find out about Akmal Saleh.