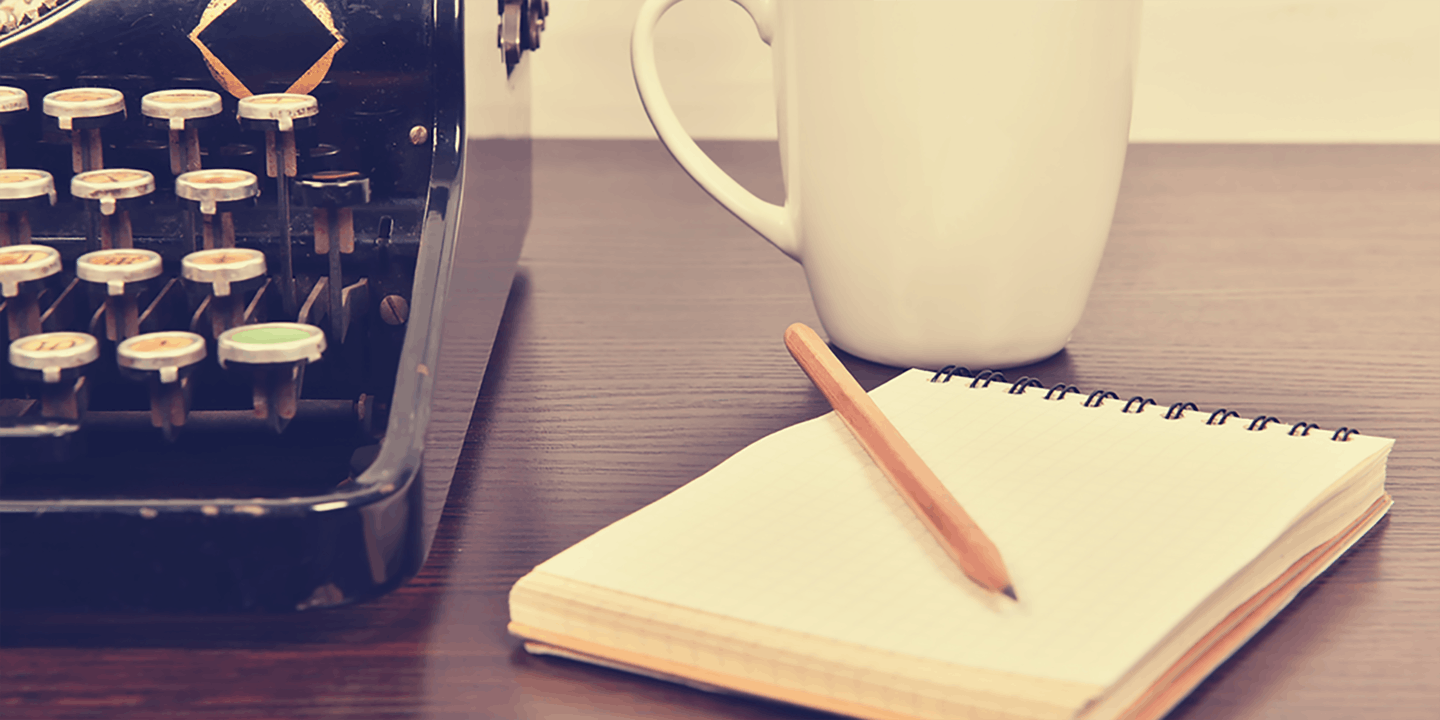 Morris throws caution to the wind and answers all of your questions. . .

How old are you?

How would you describe yourself?

An ageing bloke with no hair and a bit too much tummy who tries to explore every aspect of being human using only a notebook, a computer, his imagination and lots of nouns, verbs, prepositions, pronouns and articles. Plus a few adjectives and adverbs. And the odd metaphor, simile and subordinate clause. And lots of tea.

Did you always want to be a writer?

Not when I was very young. I wrote a lot of stories in my head when I was a kid, but I wanted to be a professional soccer player. Unfortunately the school I went to only played rugby, so most of my soccer experience was in the playground kicking around a tennis ball. I've wanted to be a writer since I was 17.

Where do you write your books?

In my office at home. Though it's a bit more complicated than that because I've got a place in Brisbane and a place in Sydney. There’s an office in each with identical pen jars and I write each book partly at one place and partly at the other. I think the Sydney pen jar is better at endings.

Have you won any awards?

Quite a few, but I try not to let my head swell too much. Most awards are given by small groups of people who are just expressing their very personal preferences. The awards I really like getting are the ones voted for by actual readers, like the YABBA Awards in Victoria and the KOALA Awards in NSW and all the other state awards voted for by young people. Awards are a bit like pimples – if you get some it’s best not to think about them or squeeze them too much.

Do people ever recognise you in public?

Only when I'm wearing a name tag. I try to make sure that all photos of me in the media are a few years old. This is partly because I'm vain and partly because it means that I've always got more wrinkles than any of the photos. Which means people don't recognise me when I'm out and I'm free to go into bookshops and put my books in front of Wimpy Kid books anonymously.

What other skills do you have besides writing books?

I'm not bad at cooking, tidying up a house and playing table tennis. I'm very good at making lists and finding bargains at the shops.

Do you get nervous speaking to large groups of people?

I used to. And I still do if they’re neighbours complaining about me making too much noise with my pencil sharpener. It's a shock when you first realise that being an author isn't sitting in a room on your own all day – it's also going out and showing off in public. I've gradually got used to it and now I mostly enjoy it. I prefer having an audience ask me questions so I can give spontaneous honest answers rather than writing a talk beforehand and trying to learn it.

What inspires you as a writer?

Lots of things. The knowledge that somebody I've never met somewhere I've never been can read one of my stories and laugh and cry at the same things as me. And end up making friends with a character I care about. The experience of being inside a character who can be braver, funnier, wiser, sillier, naughtier and more determined than I'm usually able to be. The hope that after I'm dead people will still enjoy my stories. Stationery.

What influences have your parents had on your life?

I like it more as an author than I did as a student. These days I could happily spend all my time going to schools. But if I did I wouldn't write any books and then the teachers would wonder who this bloke was visiting the school who hadn't written any books for years and. . . well, you get the picture. Sometimes schools write to my publishers or my agents asking me to visit and sometimes I'm able to. And sometimes, sadly, I’m not.

If you had to give up writing, what would you do?

Depends why I had to stop. If it was because I'd been jailed for using too many adverbs, I'd spend the rest of my life reading. And tunnelling.

When you were in primary school, were you the class clown?

This is incredible. How did you know? Is your class teacher called Mr Williams? Is he 123 years old? I hated it when Mr Williams called me the class clown. I told him I much preferred the phrase ‘future Prime Minister’ but he wouldn’t listen.

Are your stories based on your own life?

The things that happen in my books are almost all made up. For me, imagination makes much better stories than memory. Specially as my memory isn't very good. I can't remember many of the adventures of my childhood, so it's easier for me to make them up. Occasionally, though, a bit of my real life creeps in. I emigrated from England with my folks when I was 16, and that experience helped me write Misery Guts, and Boy Overboard, and Toad Away,  and Maybe.

I make all my characters up too. Or I think I do. I've never been any good at following friends and family and complete strangers around with a notebook and jotting down things about them and putting them into my stories. My characters come from somewhere inside me and a big part of each of them is me. Perhaps without me knowing it, though, small parts of them come from people I've known and cared about in my life.

The parts of my stories that do come entirely from my life are the emotions the characters feel. I don't think you can make emotions up, no matter how good your imagination is. I've never met a writer who knows how to invent new emotions. All we can do is use the emotions we all feel every day. Love, hate, hope, fear, excitement, jealousy, sadness, guilt, joy, anxiety etc. The characters in our stories may be feeling them for different reasons to us, but they're the same emotions.

How long do you take to write a book?

It varies a lot. Two Weeks With The Queen took four weeks. Once took ten years, though most of that was thinking about it and doing research. I'm always thinking about my future books (which is why I walk into things quite a lot) so it's hard to put a time frame on that part of the process. At least a year, I’d say. Once I start working on a story in earnest, I usually take about nine months. Two months of planning, two months of writing and two months of rewriting and editing. With gaps in between so I can take a breather and get some perspective on where I’m up to and rearrange all my tea into nice matching tins.

What advice would you give to developing writers?

Welcome to the club. We're all developing. A good start is to use language you feel comfortable with. Some people think that using big words makes them look more like real writers. Usually it doesn’t. When you're writing stories, try not to let your characters spend too much time thinking and feeling things without doing things, or doing things without thinking and feeling things. Read lots. Write lots. Read even more.

It's a heady whirl of red carpets, limos, paparazzi, servants and private jets. But sadly only in my imagination. The bloke in the fruit shop recognises me sometimes, but he thinks I'm Mem Fox.

Can my name be in your next book?

I should warn you that some of my books are about nose germs and stomach worms. How would you feel about a character with your name emerging from a human bottom? Better check with your lawyer first.

Do you ever plan to retire?

I hope that’s not a request. Because I don’t. I plan to write books until I die, and hopefully for a while afterwards.