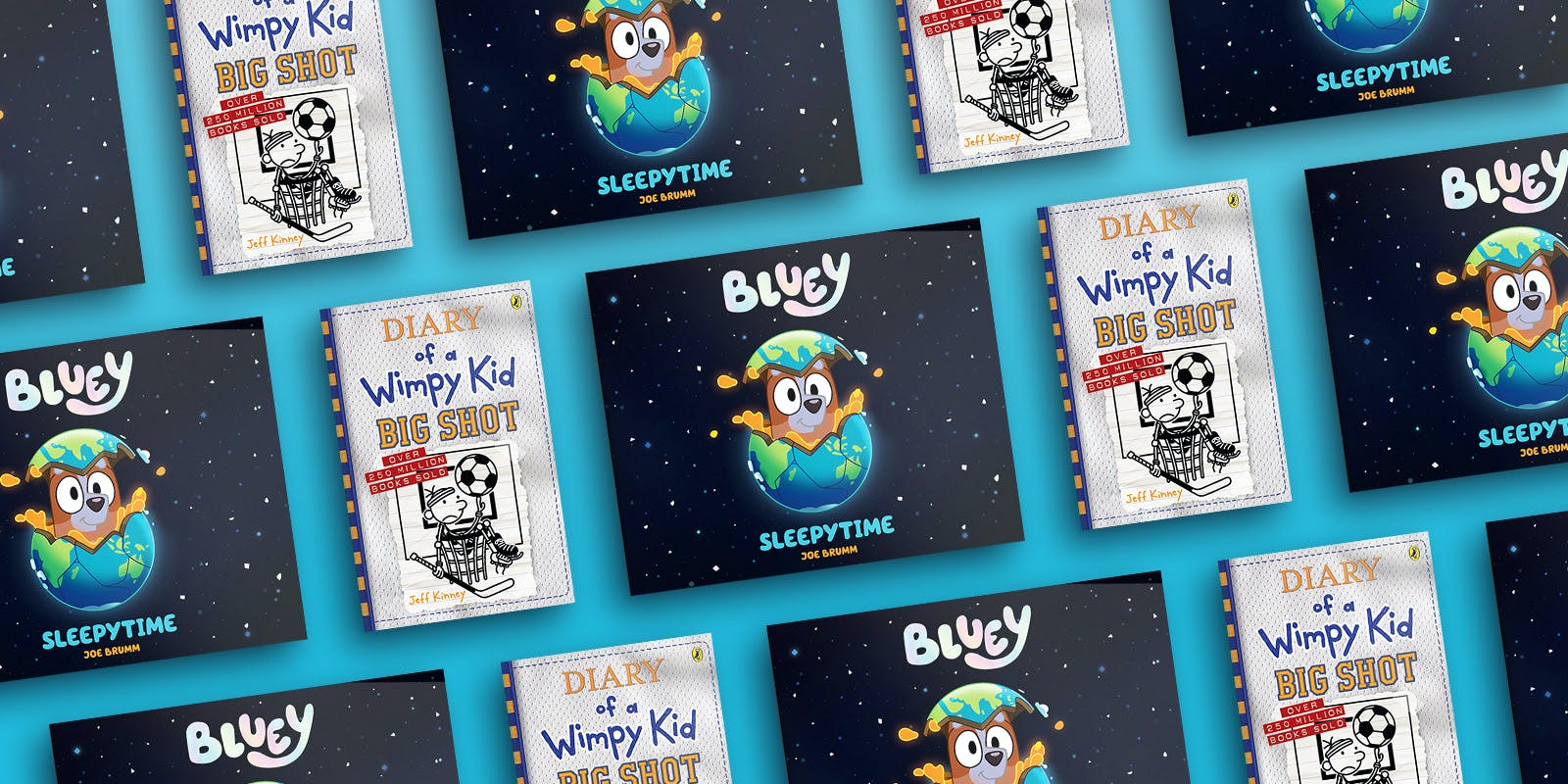 We’ve all heard of the phenomena that is Diary of a Wimpy Kid and Bluey – they’ve definitely  earned their titles as household names and have become bestselling books time and time again.

But what is it that has made these beloved series so successful?! Here are some of our thoughts..

So, who is Greg Heffley? Greg feels the woes of being a kid  when he is thrust into high school where undersized weaklings share the hallways with kids who are taller, meaner, and already shaving. Luckily Greg has his best friend and sidekick, Rowley. But when Rowley's popularity starts to rise, it kicks off a chain of events that will test their friendship in hilarious fashion.

Greg’s observations on life as a kid are extremely relatable for readers of the series, as it gives an honest point of view of a ‘day in the life’ of a tween. So much is going on during this part of life (would never wish to be that age again!), and with Jeff Kinney’s iconic style, humour and nuances, it’s a must-have for this audience. A perfect combination of visuals and text, it’s a great series for reluctant readers, and is  reassuring with so many relatable experiences.

As for Bluey, what’s not to love?! Bluey is an iconic Australian children’s TV program by the Emmy® award-winning Ludo Studio for ABC KIDS, co-commissioned by ABC Children’s and BBC Studios. Bluey is the brainchild of Joe Brumm, based in QLD, and since its launch in 2018 has taken the world by storm.

Bluey is a six-year-old blue heeler pup who loves to play. Along with her friends and family, Bluey enjoys exploring the world and using her imagination to turn everyday life into an amazing adventure. The show itself is relatable for kids and carers alike, making its viewers belly-laugh, shed a tear and has become the show you never want to miss. Since the release of Bluey books in 2018, the collection has become integral in adding  a literacy aspect to the show, allowing kids to read about their favourite characters while building their first libraries. With the books’ stunning visuals and interactive activities, it’s no wonder these have become the must-have item for any Bluey lover.

With so many books in each series now available (see book lists below), be sure to keep your library up to date with these titles that your kids are sure to devour. And what’s not to love about getting kids reading!? 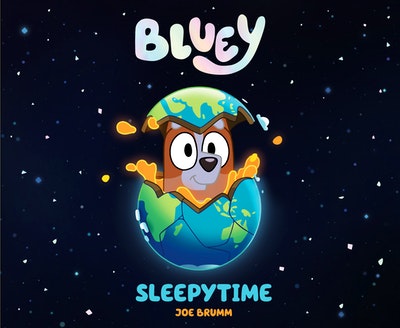