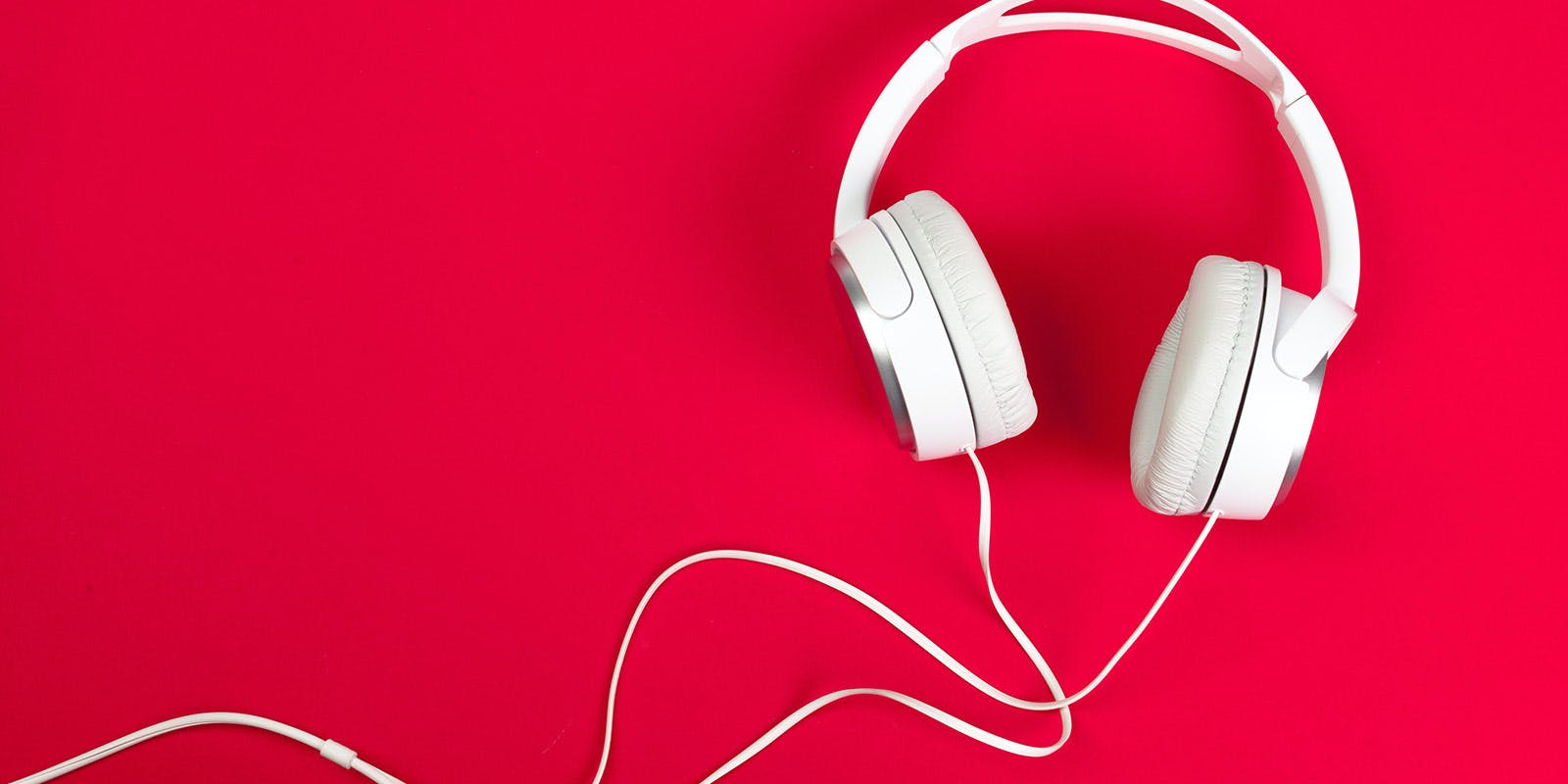 If you feel like you’re starting to wear out your Spotify playlist and looking for something else to indulge your ears while walking or on a long drive, audiobooks could be where you look to next.

Whether you need a song to lean into the good vibes, deal with a breakup or remind you of cherished memories with your friends, there is an audiobook that perfectly matches the mood of your favourite banger.

Song – Therefore I am by Billie Eilish

Therefore I Am peaked at number two on the US Billboard Hot 100. Eilish’s lyrics are all about discounting what people think of her and embracing her own individuality. The powerful ballad is about the importance of independence and making her own decisions.

If this message resonates with you, Tipping by Anna George could be the perfect audiobook accompaniment.

Tipping is about a woman who has to do it all, until a scandal forces her to start putting herself first.

It explores the idea of gender equality within the home and how taking charge of your own needs can positively influence those around you.

Song — Someone to You, Banners

Audiobook — Anything but Fine by Tobias Madden

Someone to You by Banners is about a yearning to be wanted and the feelings of warmth that come with falling in love.

In this uplifting banger, Banners sings about a want to exist with somebody else and make them the centre of his world.

Someone to You explores similar themes to the book Anything but Fine by Tobias Madden, a heartfelt and hilarious LGBT story about a boy who feels a strong bond and connection to another.

It’s a story that focuses on the importance of exploring identity and discovering yourself.

In Missing Piece, Vance Joy sings about being patient and waiting for the person he loves to find their way back to him.

He doesn’t feel complete without the one he loves and he captures all the feelings that come with having somebody you can’t live without.

It’s an uplifting song about hope and trusting lovers will find their way back to each other.

Lovebirds by Amanda Hampson is a heartwarming story about the power of love and how it can conquer all no matter how much time has passed.

Elizabeth and Ray were incomplete without each other in their youth but a twist of fate changed everything.

Decades down the track when they finally reunite again, the pair discovers maybe their happily ever after does exist.

Song — The Angel of 8th Ave by Gang of Youths

Audiobook — The Garden of Hopes and Dreams by Barbara Hannay

The Angel of the 8th Avenue is about falling in love and finding a new place to exist with that person. The theme of belonging is at the song’s core, whether that be in a new community or with somebody you love, similar to that in Barbara Hannay’s The Garden of Hopes and Dreams.

Her book, which is set on a Brisbane apartment rooftop, explores the importance of community and connection.

Vera tries to find a new life for herself in a new city after the death of her husband, Maddie has been hurt by too many untrustworthy men while Ned is a recluse.

After a couple of garden enthusiasts decide to create a community garden, the residents become interconnected, with the garden offering healing for the secrets they had kept behind closed doors.

It touches on the trauma of Indigenous people in Australia, their forgotten history and stolen land.

Ramo paints a confronting picture about the reality of invasion and the destruction of 500 nations and the 'genocide of entire populations'.

In a powerful end to the song, Ramo says power and privilege will not move his people and states the number of Indigenous Australians who have died in custody.

While it’s a never-ending war, he says Indigenous Australians will never be defeated.

The Drover’s Wife by Leah Purcell is a story set deep in the heart of Australia’s high country.

Molly, the wife of a drover, is one night visited by Yadaka, a black ‘story keeper’ who is on the run from authorities.

Both know that justice in Australia is caught between two worlds and in a short time together Yadaka shows Molly a secret truth and gives her the strength to imagine a different path.