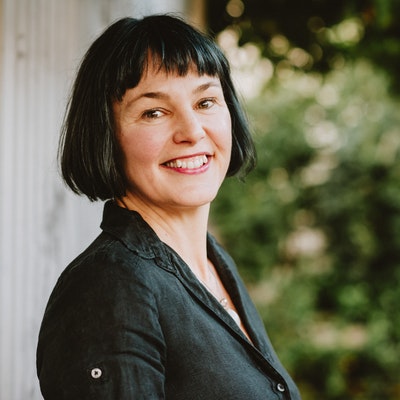 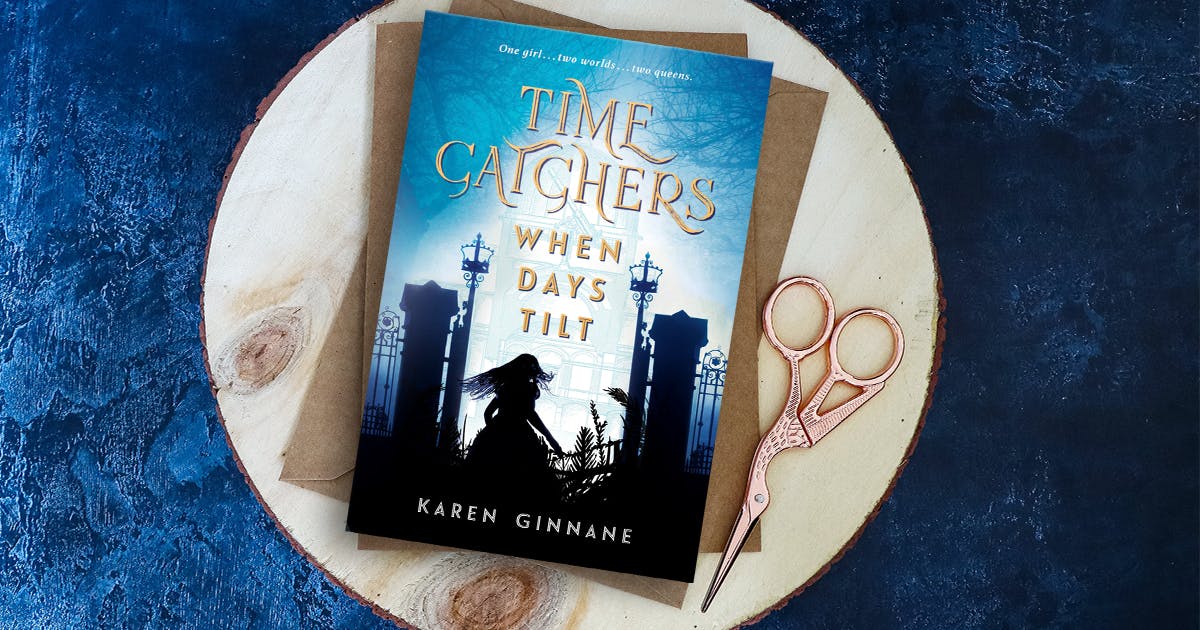 The very first character in When Days Tilt was London itself.

To many Aussies, London is familiar. Through books, through TV series, through stories, through pictures. But it’s not just the cultural familiarity. That old, old city – much older than any city we have in Australia (though a mere baby alongside Australia’s ancient Indigenous culture) has a feeling of being sprung from the land. Parts of it are sunk so deep into itself that nothing can change it – no town planning, no gentrification, no number of trendy cafes or bars. London is no longer coal-stained and even the most mean and pinched terraces now command banker salaries – but still. Still.

An uneasy wind still shrills over Blackheath, once dreaded for its murders, no matter how pretty its glossy village. Pause near the Greenwich Observatory and look down over the Thames and hear the ghosts murmur. Wander the docklands and feel the shiver from the old brick warehouses, and the cemeteries. Have you been to mossy Nunhead Cemetery, with its gothic tumbled angels swallowed by greedy green growth? You’re being watched, there.

And the Thames! Go down at low tide and poke around with the mudlarkers and you’ll find clay pipes from Shakespeare’s time and oyster shells from Victorian meals. Bits of ceramic and iron, luminescent old glass, maybe a Roman coin. It’s all down there, bumping around together. Like London always has.

As an Australian, I was used to young cities perched awkwardly on old land, with not much in common between the two. In London, the city and the land have grown into each other, a bit like those green tendrils wrapping themselves around gravestones in Nunhead Cemetery. There were stories upon stories here, all woven together over time. I had the strongest feeling that I was just a drop in a vast human ocean, walking old roads where millions have trodden, for the tiny blip that was my time there.

Strangely enough, When Days Tilt started out as a contemporary novel. The characters all bubbled up from the ground of London itself, but it wasn’t until I put the story in 1858 that it really came to life.

The thing about Victorian London is that it’s known. Right? It’s quite probably the most documented period of English history, largely thanks to the magnificent Charles Dickens. We peer back at it through the prism of his well-loved stories and it’s nostalgic – grim, sooty and familiar. But living through it would have been more like Blade Runner. Being in Victorian London at the time would have felt dizzyingly fast, futuristic, breath-taking, dystopian and unbelievable. This was the idea that really grabbed me about Victorian London. The world had never changed so fast, ever, and London was at the forefront of that. New, world-tilting ideas were emerging (like Darwin’s theories of evolution) and magic and mysticism held sway alongside science and technology. Serious people of science also believed in the occult at that time. It’s not surprising that this book also interweaves solid historical reality with magic and strangeness.

The wonderful thing about history is that it lets you look at what has changed and what has not. It shows you your own world in a new light, and it shows you that change is both possible and inevitable. History is just life with the perspective of distance. You can only truly understand the present by knowing the road that led here.

When Days Tilt is a historical fantasy adventure, but it is also about time and how we use it, truth-finding (both in yourself and in the world around you), the importance of found family, and alternative ways of powering the world (Donlon’s electricity comes from sun, wind and water and there is no internal combustion engine). It does all this from the viewpoint of a young girl and a damaged boy, neither of them privileged, neither of them with a voice at that time. You can use history (and also fantasy) to talk about very real and contemporary concerns.

Ursula le Guin said, ‘We read books to find out who we are,’ and Lord Byron said, ‘The best prophet of the future is the past.’ I agree one hundred percent with both of them, and also with Michael Crichton, the inventor of Jurassic Park, who I will let have the last word: ‘If you don’t know history, then you don’t know anything. You are a leaf that doesn’t know it is part of a tree.’