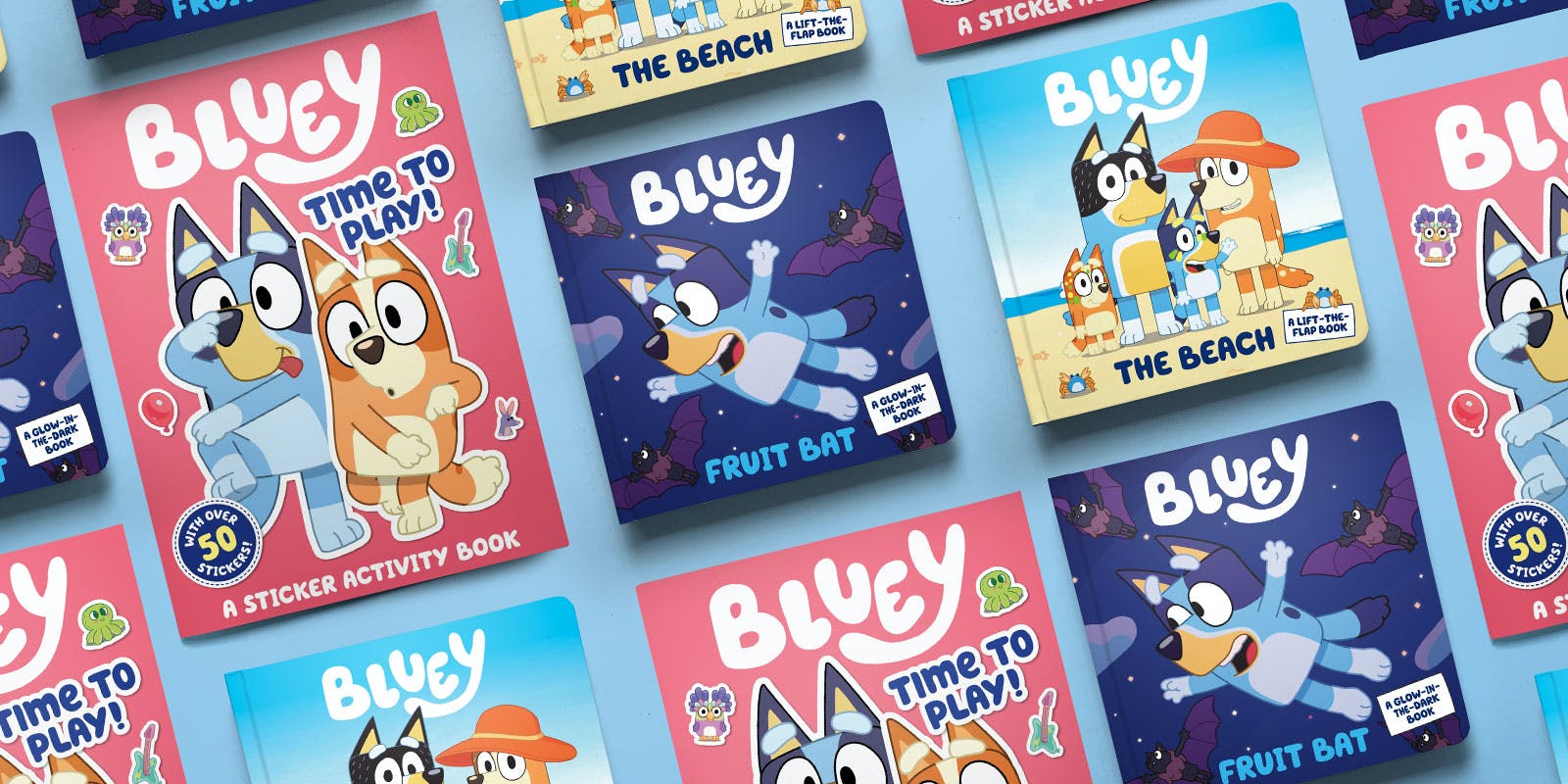 Penguin Random House and BBC Studios are delighted to announce that the Bluey publishing program will launch with three carefully chosen titles, including two storybooks and one activity book, which will hit Australian book stores on 5 November 2019

Just in time for summer what could be better than a quintessential Australian adventure like The Beach? And for bedtime reading, Fruit Bat, is the perfect story for both children and adults to enjoy. These two board books are based on popular Bluey episodes and use the narrative format to highlight and explore key moments from the show. The lift-the-flap and glow-in-the-dark embellishments for The Beach and Fruit Bat respectively are employed in places where they enhance the storytelling and help capture the humour and energy of the TV show.

And as any fan knows, Bluey is all about imaginative play so the sticker activity book will be a place where fans of various ages can unleash their own imagination and creativity on the page. Looking ahead to 2020, the Bluey publishing program will expand to other exciting formats.

Bluey has been a phenomenal success since airing on ABC KIDS in October 2018, amassing legions of dedicated fans and taking the coveted position of being the most watched program ever on ABC iview, with over 90 million plays. It has also topped the Australian iTunes Kids Chart with the series peaking at #1 and consistently remaining in the Top 5. 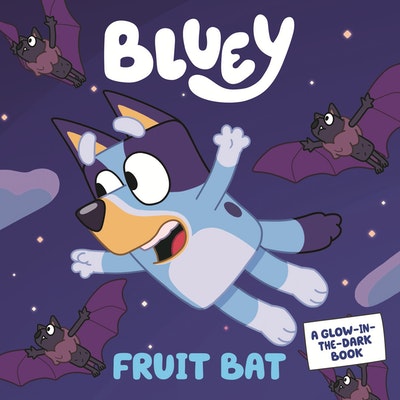 Australia has spoken! We’ve rounded up the most-purchased Penguin titles of 2019 for children and teens.

Have fun times with your very own Bob Bilby!

How to host a Bluey book club

Wackadoo! It'll be the greatest book club, for real life!