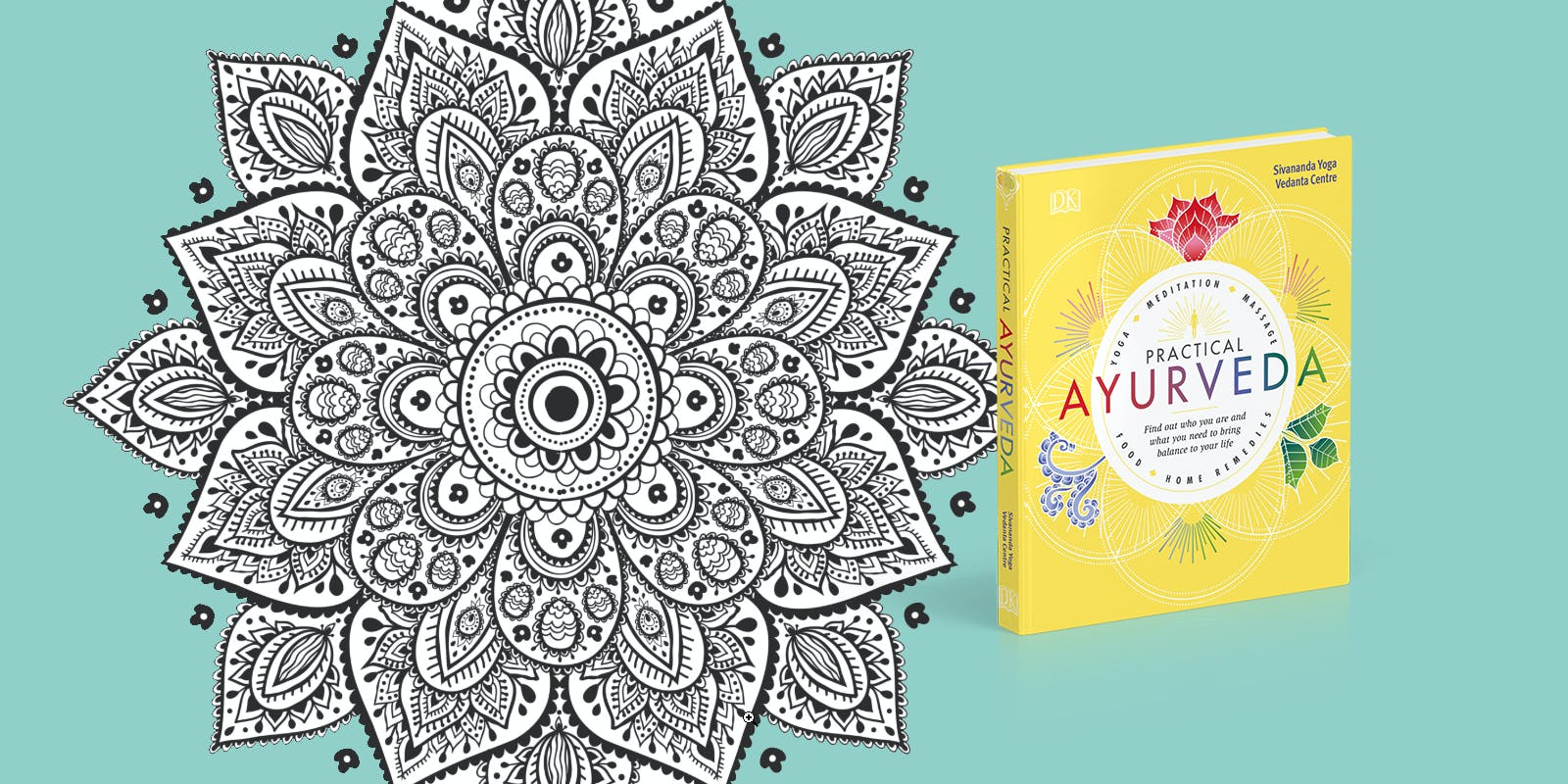 All of the doshas can be found in everybody – these determine a person’s constitution.

The doshas are energies that pervade the body and mind, each with different functions. Different people have more of some doshas than others, which is what determines a person’s constitution.

Vata, pitta and kapha are the three doshas – three energies that are crucial to the healthy functioning of different body systems and the mind. Each dosha is made up of two of the five elements (air, earth, ether, fire and water), the building blocks of all matter. The elements all have different characteristics (“gunas” in Sanskrit), and each has a principle – for example, water has the principle of fluidity. The doshas take on the characteristics of the elements from which they are made up. These characteristics define a dosha’s nature and its role within the body.

Learn more about each dosha: 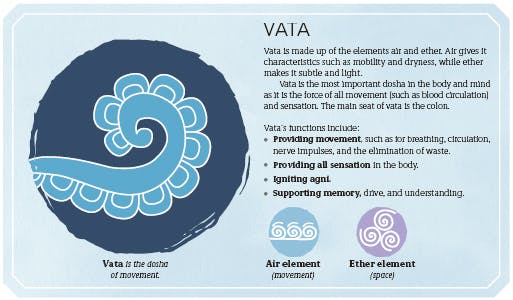 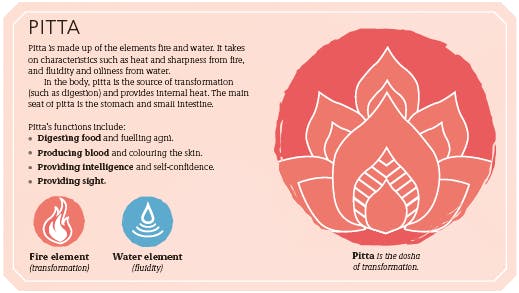 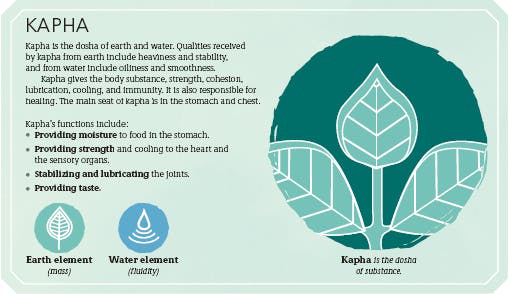 Which doshas dominate your constitution? Find out in Practical Ayurveda. 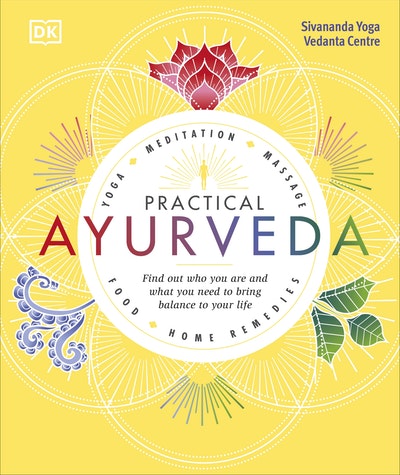