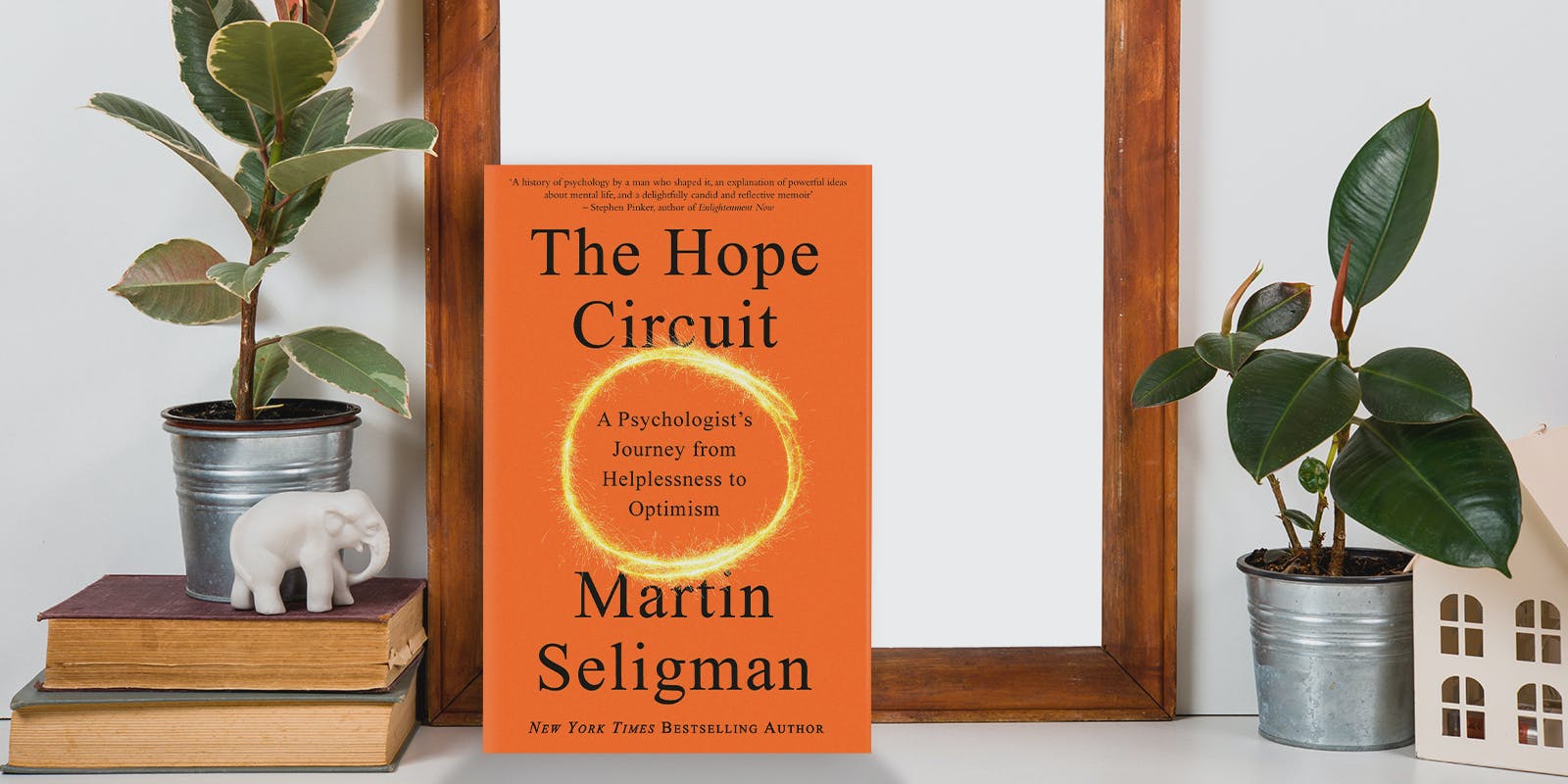 A bolt from below

Martin Seligman reveals some life-changing wisdom from a pint-sized adviser.

As a pioneer of the Positive Psychology movement, these days Martin Seligman’s practice centres on eliminating misery – instead focusing on affirmative drivers like gratitude, resilience and hope. But his approach was not always so optimistic. In fact, it took some insights into his own grouchiness, delivered by his five-year-old daughter Nikki, no less, to open the door to a new way of thinking about the power of positivity on mental health. From the pages of his memoir The Hope Circuit, here Seligman describes the lightning-bolt moment that altered his career path forever.

My family and I were driving through Yellowstone Park in the late spring of 1996 when I got the news that changed the course of my life. I went to a pay phone and found out that I had been elected president of the American Psychological Association (APA). It was then, and remains now, one of the greatest honors of my life.

A few months later, I attended the APA convention in Toronto as president-elect-elect (I’d become president-elect the following year and president the year after that). I was told that there was no place for me to sit on the floor of council, and while the rank and file greeted me warmly, even effusively, I got one cold shoulder after another from the establishment, whose chosen candidate I had soundly defeated in the election. I returned from Toronto dismayed, wondering if I could be effective on this national stage.

The answer came by way of epiphany.

‘Get to work, Nikki,’ I shouted irritably. It was three weeks after the Toronto convention, and I was low. We were supposed to be weeding. Nikki, however, was having a great time, throwing weeds in the air, dancing, and singing. She startled when I shouted at her, walked away, and slowly walked back.

‘Daddy, do you remember before my fifth birthday I was a whiner, I whined every day?’

‘Have you noticed that since my fifth birthday, I haven’t whined once?’

‘Well, on my birthday, I decided that I was going to stop whining, and that was the hardest thing I’ve ever done. And if I can stop whining, you can stop being such a grouch.’

I was stunned. Nikki was exactly right.

First, I was a grouch and proud of it. But it occurred to me for the very first time that maybe any success I’d had was not because I could see every flaw—because of my ‘critical intelligence’—but in spite of it. If Nikki could change, so could I. I decided to change.

Second, my ‘remedial’ view of raising my children was wrong. If I could correct all my kid’s errors—shouting at Nikki’s indolence—I would somehow end up with an exemplary child. What nonsense. Instead I had to identify what Nikki was really good at—and I’d just seen it: gleaning insight into other people—reward it, and help her to lead her life around her strengths, not waste her time thanklessly correcting her weaknesses.

Most significantly, I got the idea that powered the rest of my life: psychology could be explicitly about building the good life. The current practice and science of psychology was half-baked. Psychology started with the premise that not getting it wrong equaled getting it right. If psychology could somehow eliminate all the ills of the world—mental illness, prejudice, ignorance, poverty, pessimism, loneliness, and the like—human life would be at its best. But the absence of ill-being does not equal the presence of well-being. Psychology could be about the presence of happiness not merely about the absence of unhappiness. 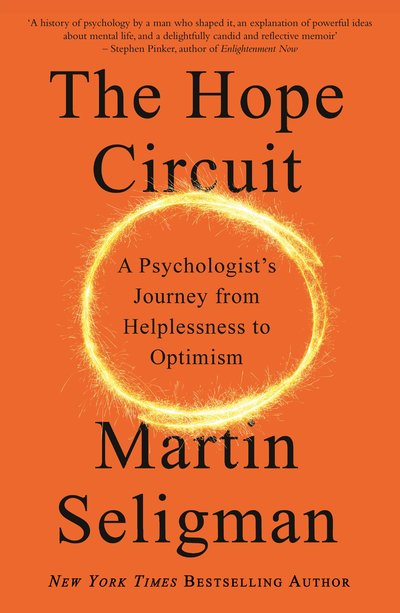 One of the most important psychologists alive today tells the story of the transformation of modern psychology through the lens of his own career and change of heart.