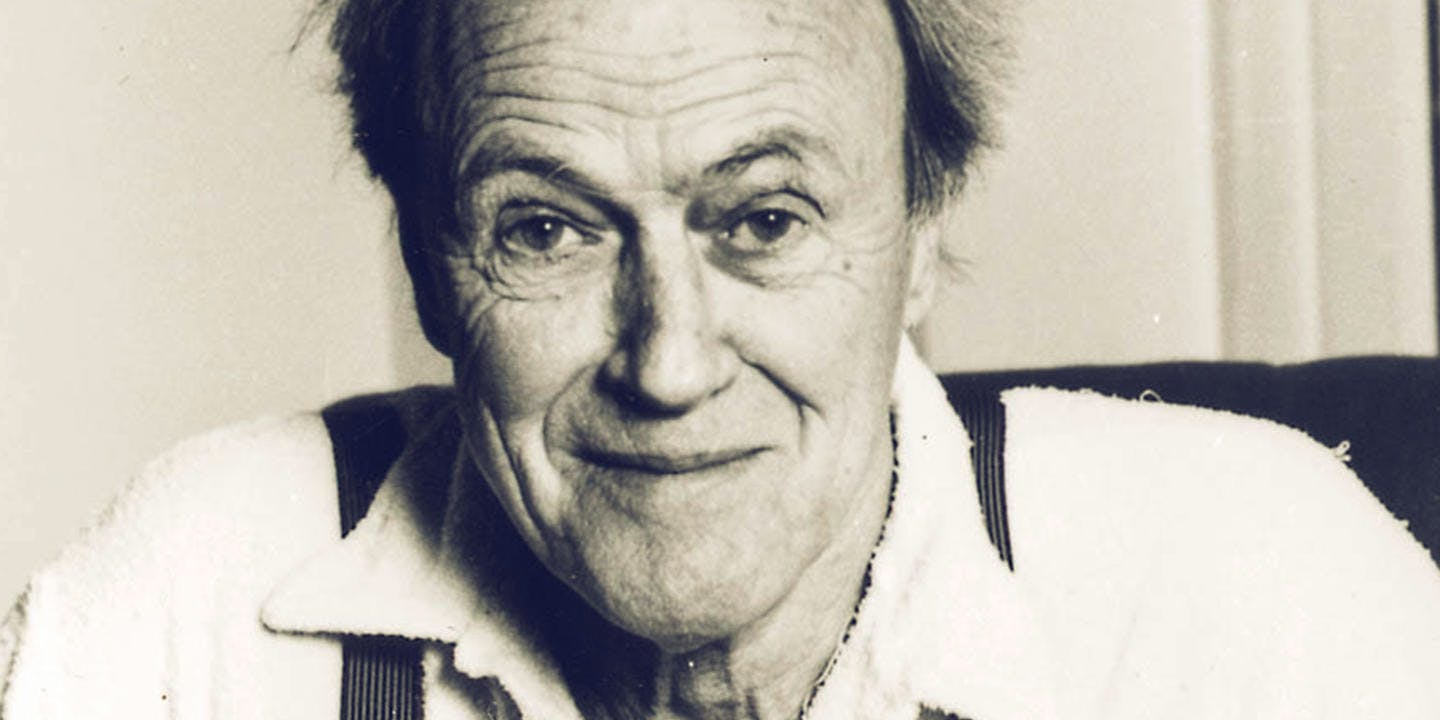 Life according to Roald Dahl

Lessons in life from the works of the legendary children’s author.

Want the answers to life’s big questions? Look no further than these extracts from some of Roald Dahl’s most-loved works to find the answers.

On love and marriage

– Danny the Champion of the World

On the meaning of life

– The Wonderful Story of Henry Sugar, and Six More

Some brief notes on the surprising life of the much-loved writer.

Beware, the Witches are here. And we have the perfect activity pack to keep you prepared.

Lots of wondrous ideas for how to celebrate at home or in the classroom.

The Roald Dahl party pack has all you need to create the ultimate Dahl Day Party!