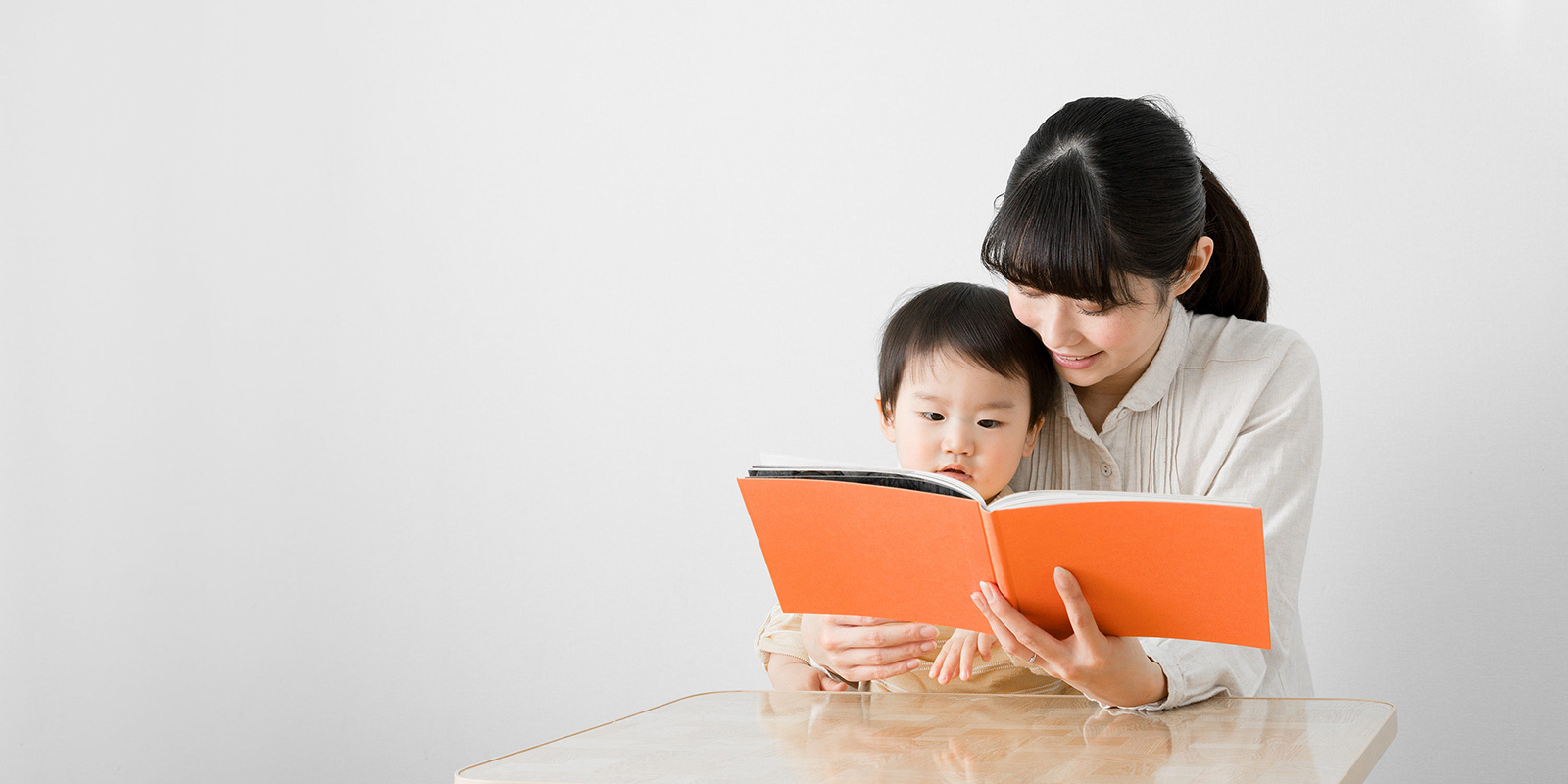 Partnering with Pacific Magazines, Penguin Random House provided books for purchase alongside a variety of Pacific Magazine brands, including WHO, Marie Claire and Women’s Health. This promotion ran over two consecutive years.

Upon the purchase of a participating magazine, a Peppa Pig storybook was available for $2.50, exclusive to Woolworths. There were 9 titles to collect, including; 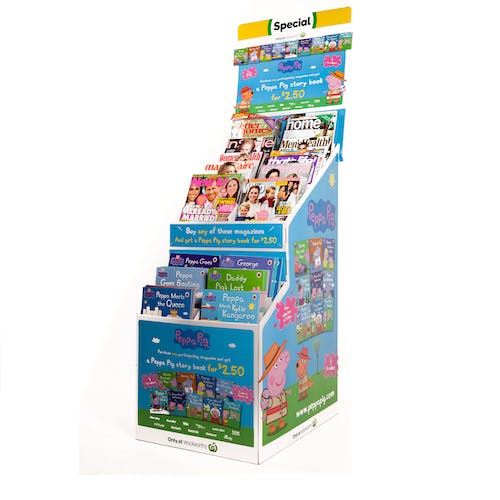 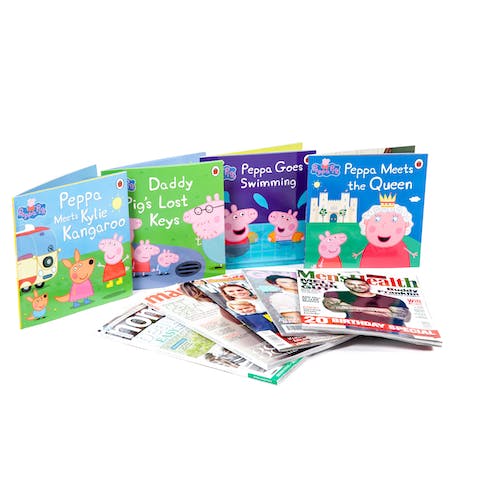