We worked with the Hawthorn Football Club to provide a customised and exclusive edition of Luke Hodge’s autobiography, The General.

To add to the offer, the first 305 copies to be ordered were signed by Luke Hodge to reflect the number of games played by the Hawthorn captain over the entirety of his career. 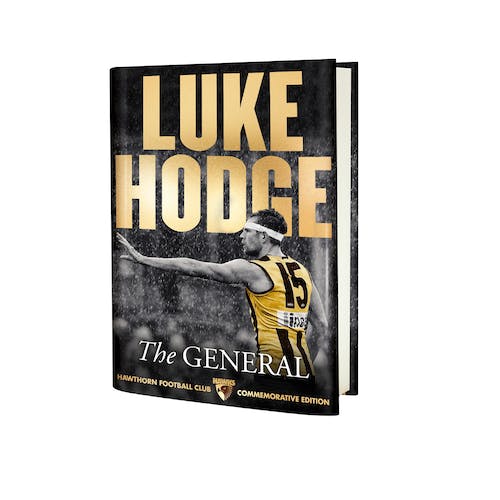