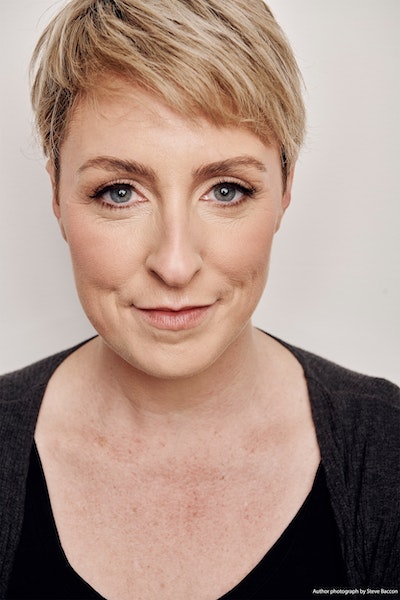 Tickets are $10. Bookings essential to receive the Zoom link on the night.

BAD Sydney Crime Writers Festival presents Candice Fox in conversation with Michael Duffy about her latest book, which you really won’t be able to put down!

Candice Fox is at the top of her form in The Chase.

It is gripping from the first to the last line. When 653 violent human beings pour out from Pronghorn Correctional Facility into the Nevada Desert, including serial killers from Death Row, the biggest manhunt in history begins. Death row supervisor Celine Osbourne turns fugitive hunter. Her mission? To catch John Kradle who is trying to prove his innocence, five years after being convicted of the murder of his wife and child. Celine is determined to catch him. She has very personal reasons for hating him – and she knows exactly where he’s heading.

Words on the Waves Writers Festival Panel: Better the Devil You Know