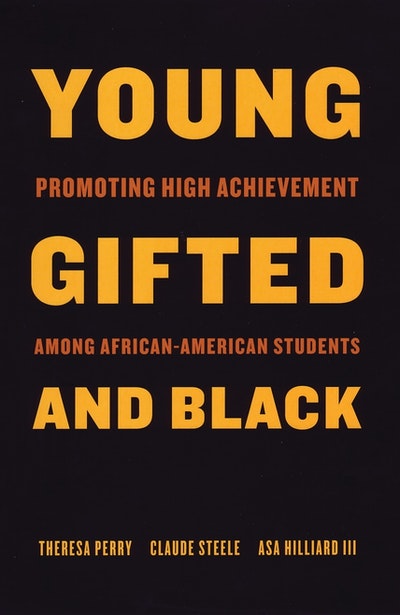 In three separate but allied essays, Theresa Perry, Claude Steele, and Asa Hilliard place students' social identity as African-Americans at the very center of the discussion. They all argue that the unique social and cultural position Black students occupy, in a society which often devalues and stereotypes African American identity, fundamentally shapes students' experience of school and sets up unique obstacles. And they all argue that a proper understanding of the forces at work can lead to practical, powerful methods for promoting high achievement at all levels.

Theresa Perry argues that African-American students face dilemmas, founded in the experience of race and ethnicity in America, that make the task of achievement distinctive and difficult. (For instance: "How do I commit myself to achieve, to work hard over time in school, if I cannot predict when or under what circumstances this hard work will be acknowledged and recognized?") She uncovers a rich and powerful African- American philosophy of education, historically forged against such obstacles and capable of addressing them, by reading African-American narratives from Frederick Douglass to Maya Angelou. She carefully critiques the most popular theoretical explanations for group differences in achievement. And she lays out how educators today-in a postcivil rights era-can draw on theory and on the historical power of the African-American philosophy and tradition of education to reorganize the school experience of African-American students.

Claude Steele reports stunningly clear empirical psychological evidence that when Black students believe they are being judged as members of a stereotyped group rather than as individuals, they do worse on tests. He finds the mechanism, which he calls "stereotype threat," to be a quite general one, affecting women's performance in mathematics, for instance, where stereotypes about gender operate. He analyzes the subtle psychology of stereotype threat and reflects on the broad implications of his research for education, suggesting techniques-based again on evidence from controlled psychological experiments-that teachers and mentors and schools can use to counter stereotype threat's powerful effect.

Asa Hilliard's ends essay, against a variety of false theories and misguided views of African American achievement, and focuses on actual schools and programs and teachers around the country that allow African-American students achieve at high levels, describing what they are like and what makes them work.

Young, Gifted, and Black will change the way we think and talk about African American student achievement and will be necessary reading on this topic for years to come. 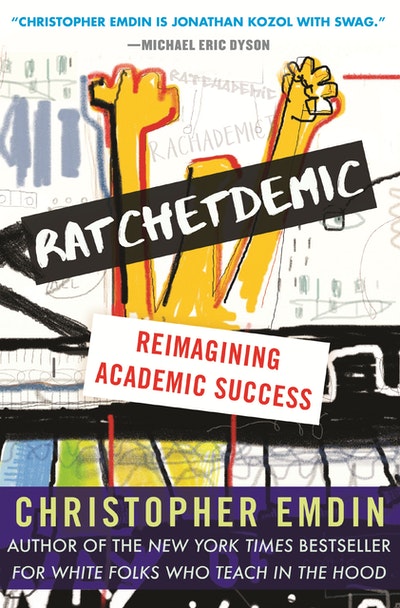 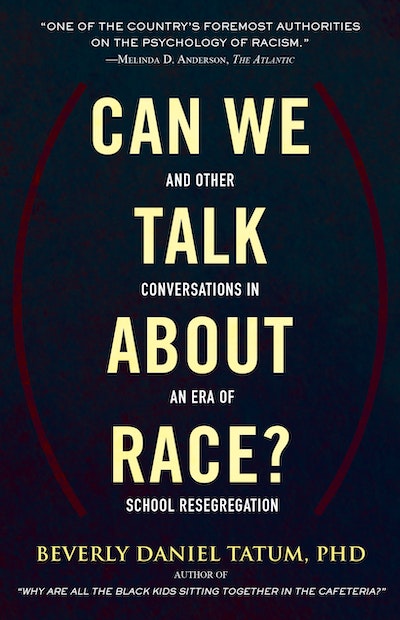 Can We Talk About Race?
Beverly Tatum 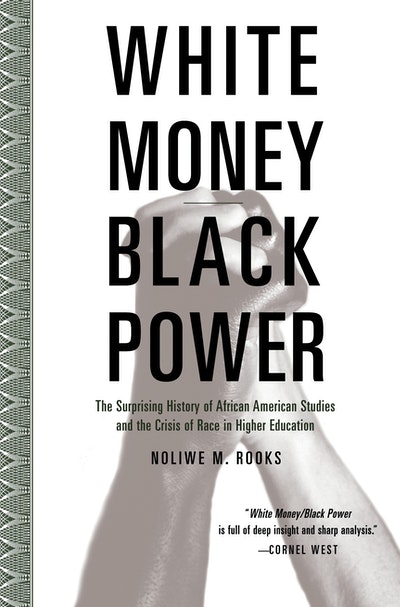 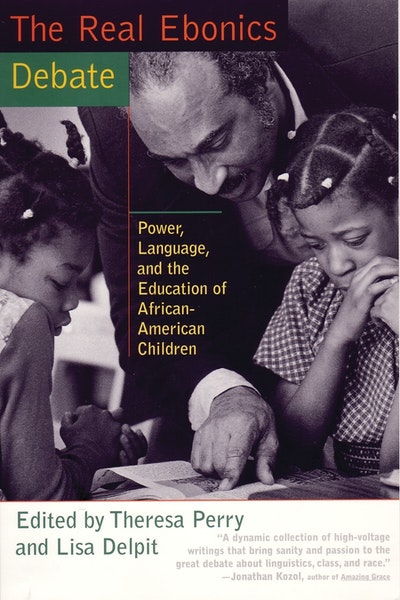 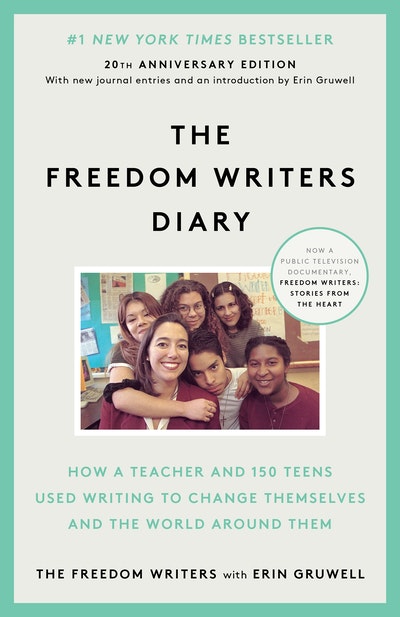 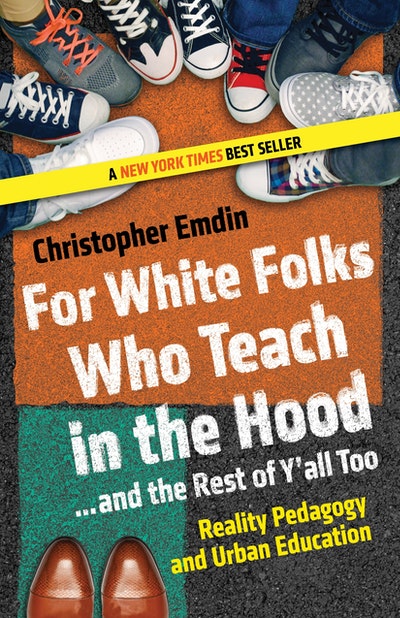 For White Folks Who Teach In The Hood... And The Rest Of Y'all Too
Christopher Emdin