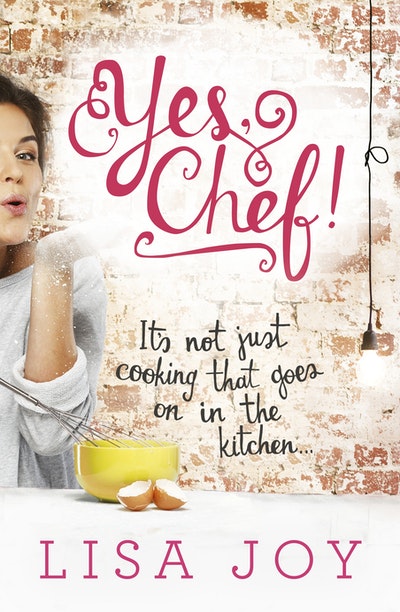 Inspired by Lisa Joy's real-life adventures, this deliciously funny and romantic story is a tantalising look at the trendy restaurant scene: a world where chefs are treated like rock stars, and cooking isn't all that goes on in the kitchen.

Sassy foodie Becca Stone is over her job taking reservations for one of London's most successful restaurant empires. So when she is unexpectedly catapulted into working as PA to celebrity chef Damien Malone, it seems like the opportunity of a lifetime.

Becca is quickly caught up in an exciting whirlwind of travel, reality TV and opening nights, and even her usually abysmal love-life takes a turn for the better. But as Becca is slowly consumed by the chaos of life in the spotlight, she begins to lose touch with her friends, her heart and even with reality. Working with Damien has its challenges and she is soon struggling with his increasingly outrageous demands and sleazy advances, all while managing the ridiculous requests of his self-centred wife. It takes a disastrous trip to Italy for Becca to realise that she may have thrown away exactly what she's been looking for all along.

Inspired by Lisa Joy's real-life adventures, this deliciously funny and romantic story is a tantalising look at the trendy restaurant scene: a world where chefs are treated like rock stars, and cooking isn't all that goes on in the kitchen.

'Lisa Joy has ticked all the boxes in her debut novel, so settle in for some effortless escapism, it's the real deal . . . Delicious.' Townsville Bulletin

Lisa Joy began writing stories in her teenage years, but decided she needed to get her heart broken and live in another country before pursuing a career as a novelist. Born in Sydney, she spent most of her childhood wearing pink tights and leotards at ballet class.

At age 21, deciding she wasn't cut out for the famished life of a ballerina, she left her safe and somewhat predictable existence behind and travelled to London, where she worked as a television producer's PA, in fashion retail and the restaurant business. Having fallen head over heels in love with London, travelling Europe, eating amazing food and the occasional stint on stage and screen, Lisa stayed put for about 7 years, until finally, family called and she returned to Australia to work as PA to a well known Melbourne chef.

Her writing took a dramatic turn for the better after she attended a commercial fiction masterclass with author Fiona McIntosh. She now lives in the picturesque Dandenong Ranges outside Melbourne on a small acreage farm with her husband and four chooks where in addition to writing novels, she grows vegetables, berries and herbs to supply to some of Melbourne's best restaurants. 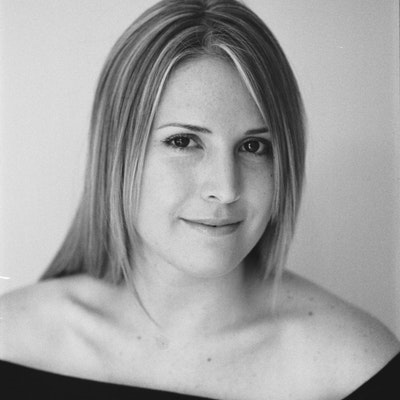