An enlightening history of the Anglo-American alliance in the Second World War, from high command down to the soldiers on the ground

In the mid-twentieth century the relationship between America and Britain had a chequered past. Theirs was a history of protection and oppression, of rebellion and ultimately war. But then the shared crisis of the Second World War brought Britain and America closer than ever before or since, and saw an unprecedented level of military cooperation. How was such a radical shift possible?

To uncover how this historically fraught relationship recovered from its inauspicious start, Niall Barr goes back to the origins of their shared military history in the American War of Independence and shows how these early days had ramifications for the later crucial alliance.

Picking up the tale with America's entry into the Second World War, Niall Barr tells the story of these two armies as they fought in the largest war in history, from the uppermost echelons of the relationship between Churchill and Roosevelt right down to battlefield level and the soldiers fighting side by side for a common cause.

Dr Niall Barr is a Senior Lecturer in Defence Studies, King's College London, based at the Joint Services Command and Staff College, Shrivenham. Educated at the University of St Andrews, he previously taught military history at Sandhurst. He has published widely on British military history and has conducted numerous battlefield tours, including three to El Alamein. He is married with two children and lives in Oxfordshire. 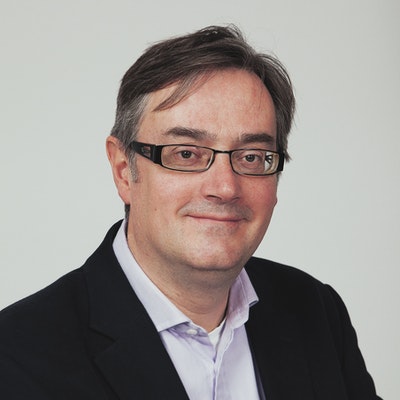 Praise for Yanks and Limeys

His account of the Allies fighting in Italy in 1943 and 1944 is harrowing.

Crisp and provocative, and shoots down more than a few cherished generalisations.

Is it really possible to get down to the reality of those tumultuous years after all this time to assess what actually happened and how the Alliance worked? Niall Barr proves the answer is a resounding ‘yes’ and he does it with style.

Barr has dealt with this remarkably complex relationship with considerable skill and he outlines the historic causes of tension very effectively.