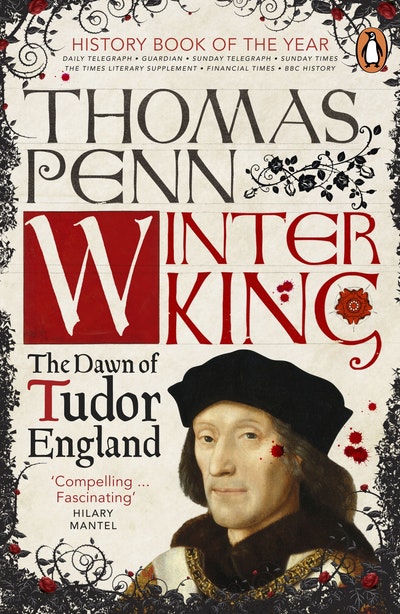 The Dawn Of Tudor England

The unforgettable and bestselling story of the turbulent birth of Tudor England, from a brilliant historian

SPECTATOR BOOKS OF THE YEAR 2012

In his remarkable debut, Penn vividly recreates the dark and turbulent reign of Henry VII. He traces the transformation of a young, vulnerable boy, Prince Henry, into the aggressive teenager who would become Henry VIII, and of Catherine of Aragon, his future queen. And at the book's heart is the tragic, magnetic figure of Henry VII - controlling, paranoid, avaricious, with a Machiavellian charm and will to power.