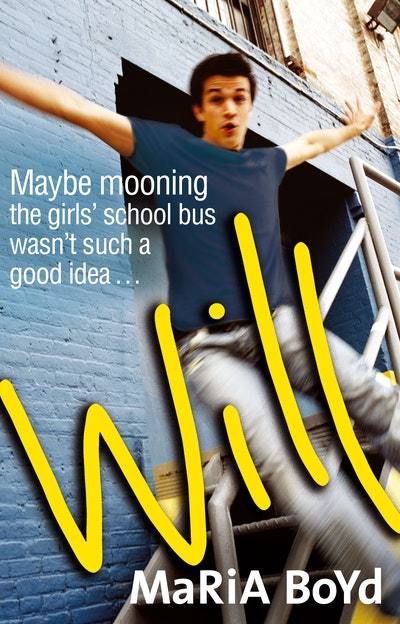 If you like Melina Marchetta and Barry Jonsberg, you'll love Maria Boyd's novel about being in Year 11, being in trouble and being a good friend.

If you like Melina Marchetta and Barry Jonsberg, you'll love Maria Boyd's novel about being in Year 11, being in trouble and being a good friend.

Will is in trouble and everyone's worried. They reckon it's because of what happened six months ago. He doesn't know what they're on about.

The latest incident lands him in Deputy Waddlehead's office. His school career is over. That is, until his 'concerned' English teacher fixes it so he gets a punishment ten thousand times worse than expulsion - helping out with the school musical.

This is where the real trouble starts. What do you do with a year seven trombone-playing geek who appoints you as his new best friend, teachers who never get off your back, a really hot girl who thinks you're an idiot, and a rugby-playing jock who doesn't realise how dangerous it is to go to a boys' school and act like you actually enjoy singing and dancing?

It's a completely different world, and Will is determined not to get sucked in.

Maria Boyd has spent the better part of the past seven years working as a teacher in two Sydney boys' high schools, a job that ensured her, among other things, at least four belly laughs a day. Before that she was completing her Masters in Cultural Studies, and before that, she was travelling the world from her base in London.She has explored many different types of opportunities in her working life but nearly all of them have had something to do with young people and teaching. There is no coincidence in this - she enjoys and believes in them both. Maria lives in Sydney. Will is her first novel. 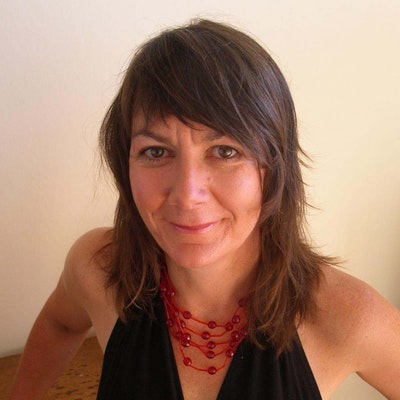 Will's voice is so authentic and strong that you feel as if you either knew him, want to know him, or hope that one day you'll come across him.

This book is to boys what Looking for Alibrandi was to girls. Highly recommended.

With a fresh style, an innovative approach to dialogue to hook the boys, and lashings of teen angst and emotional development to entertain the girls, WILL has great appeal for a wide audience. Highly recommended.

Will is a first novel from a huge talent ... Totally enjoyable and highly recommended.

Boyd's experiences as a teacher in a Sydney boys' high school were reflected in the deadly accuracy of the dialogue, internal and external, and the often hilarious playground scenes. This is a funny, touching and appealing account of Will's progress from a walking stereotype of an adolescent male to manhood. Recommended.

Children's Book Council of Australia Book of the Year