Who's in Charge Here?

How Governments are Failing the World Economy

From the International Economy Editor of the Financial Times comes a brilliantly clear, witty and riveting analysis of the global financial meltdown and what governments could be doing to make things better

As we watch wave after wave of volatility threaten the global economy, it is tempting to ask, who is in charge here? The answer, journalist and economist Alan Beattie explains, is all too often no one.

The crisis that began with mortgages in American suburbia has now spread around the world from banks to businesses to governments, threatening to bring decades of economic progress to a juddering halt. Globalization's strengths - its speed, breadth, and complexity - have also proved to be weaknesses as the crisis has traveled more rapidly and widely around the globe than the boom, and faster than governments have usually been able to react.

The United States, which has led the global economy since the second world war, has been weakened by political division at home. Like ancient Rome, it has been challenged by an array of upstarts - emerging markets like China, India and Brazil. But just like the tribes that brought down the Roman Empire, the rising powers are strong enough to block American leadership yet not united enough to provide direction of their own.

In Europe, as country after country has slid towards trouble, it has become evident that the eurozone's slow and unwieldy policy frameworks are woefully unfit for dealing with financial crises. As Beattie writes: "It [is] like watching a gang of irascible, quarrelsome architects trying to redesign a house in the middle of a raging fire."

With the penetrating wit for which he is known, Alan Beattie explains how international economic institutions like the IMF can work - and how they often don't. He calls out the more spectacular failures of judgment and leadership, as well as the less frequent bright spots, in handling the crisis, showing how governments scrambled to respond as the ground started to give way. 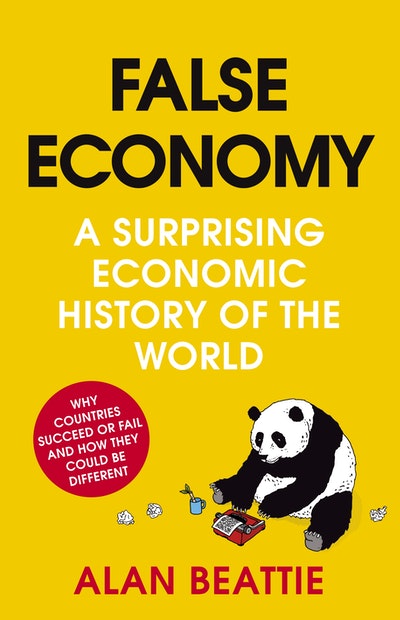 Praise for Who's in Charge Here?

A thorough examination of economies from the age of empire to the age of the IMF. Beattie's analysis dazzles with particulars 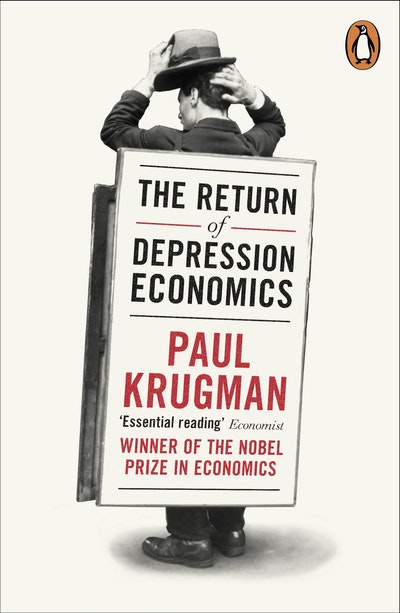