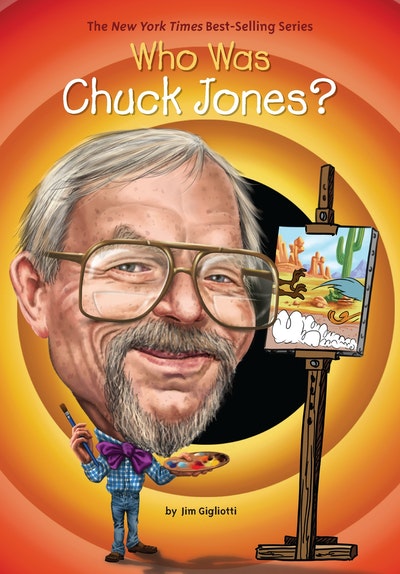 Who Was Chuck Jones?

"What's Up, Doc?" Find out in this lively biography of the most celebrated director in animation history!

Charles Martin "Chuck" Jones was an American animator, cartoon artist, screenwriter, producer, and director of many classic animated cartoon shorts. They starred Bugs Bunny, Daffy Duck, the Road Runner and Wile E. Coyote, Pepé Le Pew, Porky Pig and a slew of other Warner Brothers characters. When he moved on to Metro-Goldwyn-Mayer, his work includes a series of Tom and Jerry shorts as well as the television adaptation of Dr. Seuss's How the Grinch Stole Christmas.

Jones was nominated for eight Academy Awards, won three, and received an honorary Oscar for his work in the animation industry. His career spanned almost seventy years, during which he made over 250 animated films, including What's Opera, Doc?, a classic Bugs Bunny/Elmer Fudd short that is considered to be one of the greatest cartoons of all time. 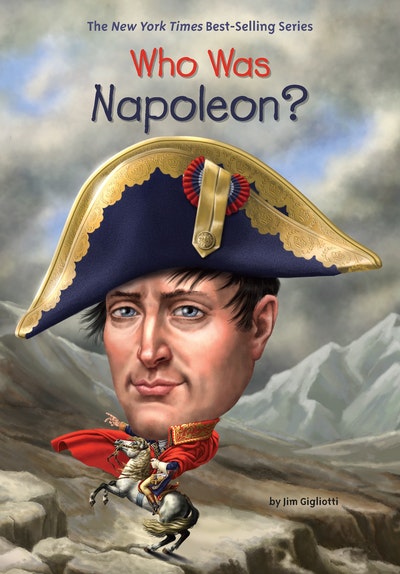 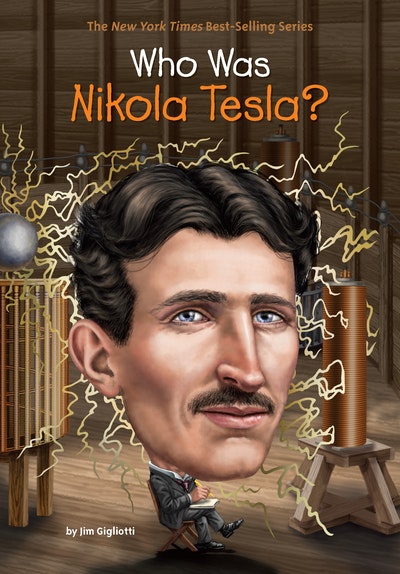 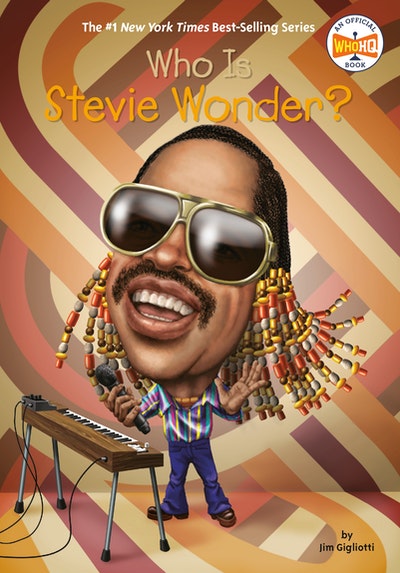 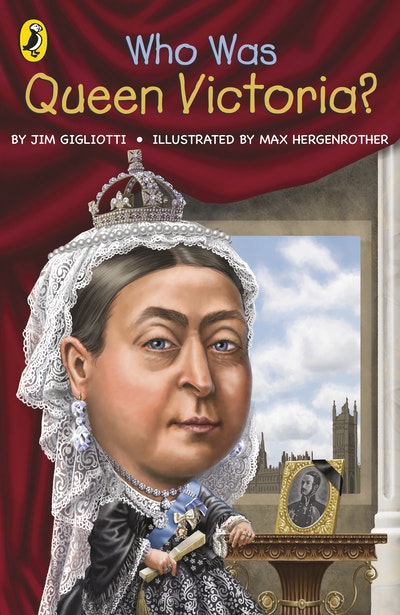 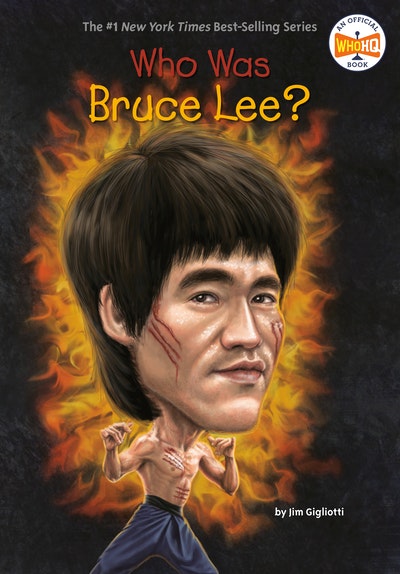 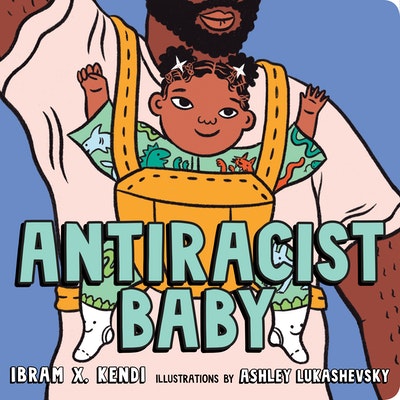 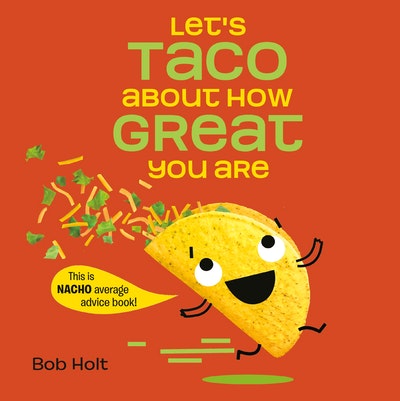 Let's Taco About How Great You Are
Bob Holt 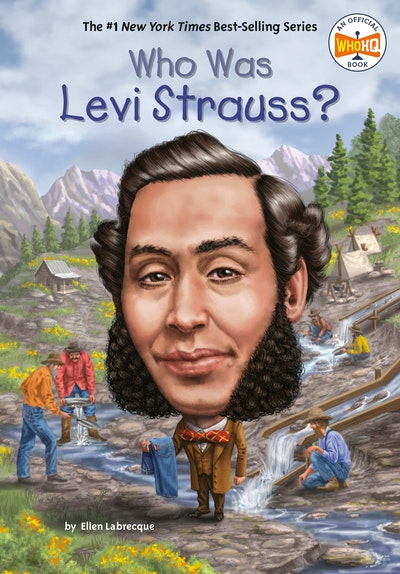 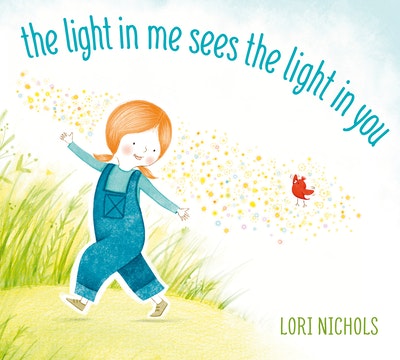 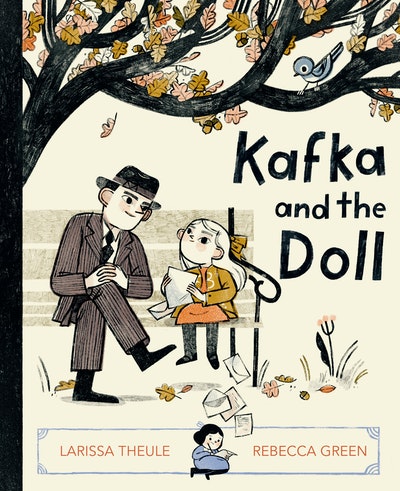 Kafka and the Doll
Larissa Theule 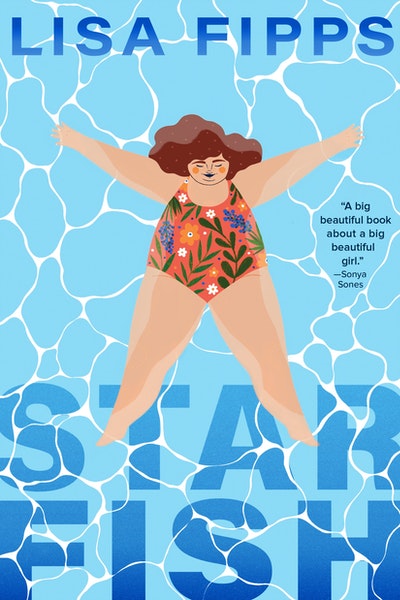 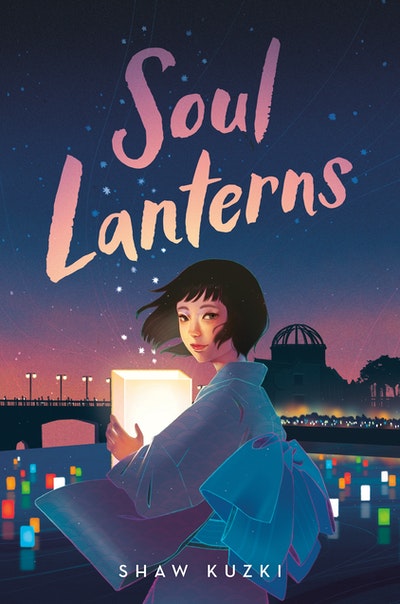 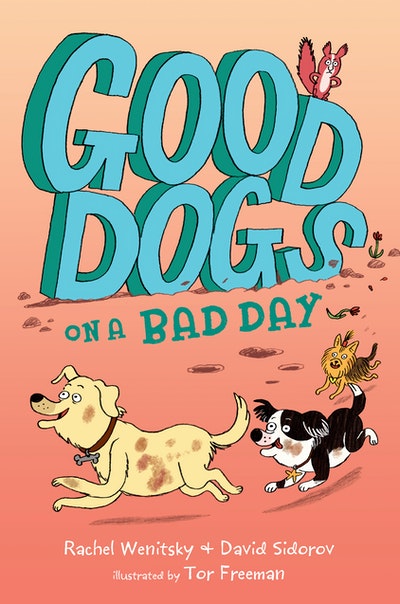 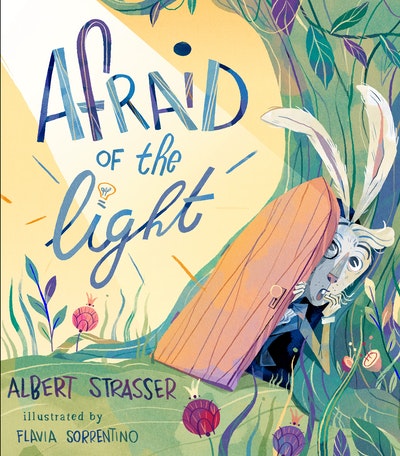 Afraid of the Light
Albert Strasser 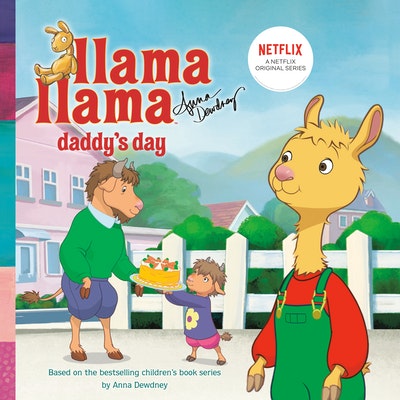 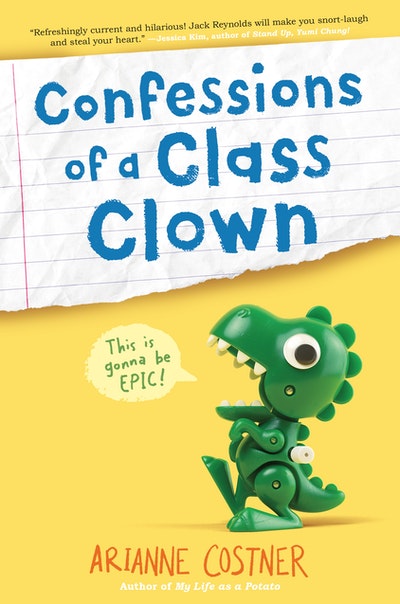 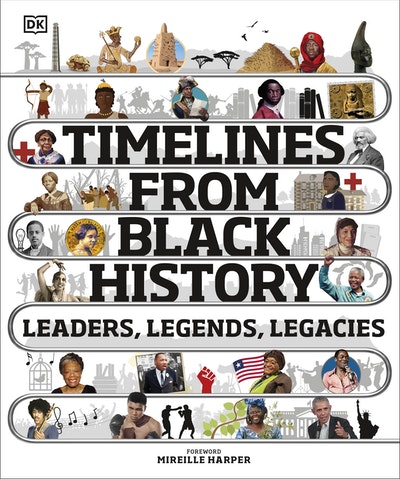 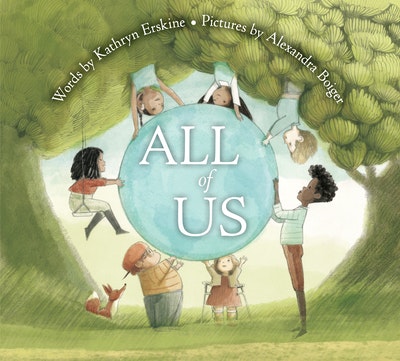 All of Us
Kathryn Erskine 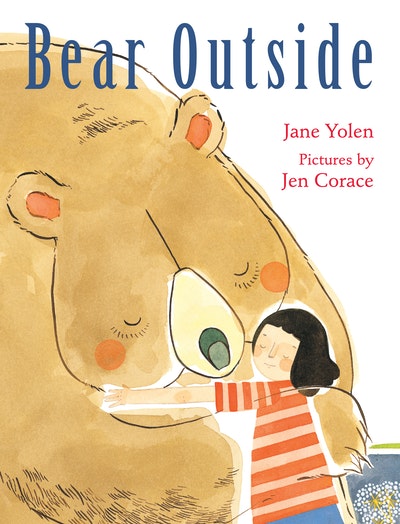