From a Pulitzer Prize-winning journalist, a shocking investigation into the cycles of racial violence in America

Barack Obama's election in 2008 was a moment of true, unabashed hope. But after two terms shadowed by a growing white supremacist movement, Obama was replaced by an openly nativist administration. So what the hell happened?

In Whitelash, Wesley Lowery places a decade of American carnage in historical context, uncovering the horror that racial violence has wrought in our era. As he looks to America's past to understand the rise of Donald Trump and the 'whitelash' following the election of Barack Obama, a frightening pattern emerges. Every period of perceived black advancement has triggered a violent reaction by white Americans, the old system's beneficiaries. But while America's historical racists were conservatives, fighting to maintain their dominance in the status quo, those Lowery meets today are revolutionaries, self-styled soldiers in a holy war to bring the white race back from what they see as the brink of extinction.

Interweaving deep historical analysis with gripping first-hand reporting on both victims and perpetrators of violence, Lowery uncovers how this vicious cycle is entering ever more perilous territory, and how the United States still might find a route of escape. 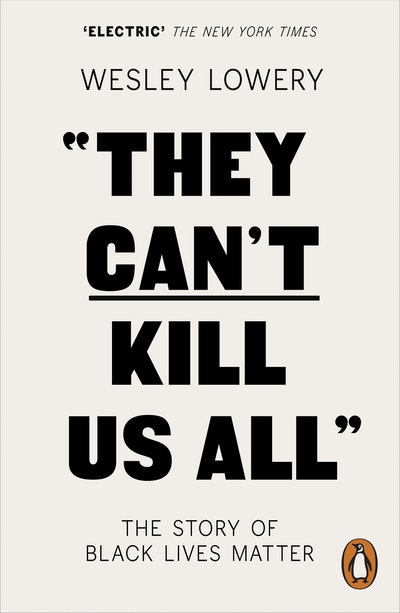