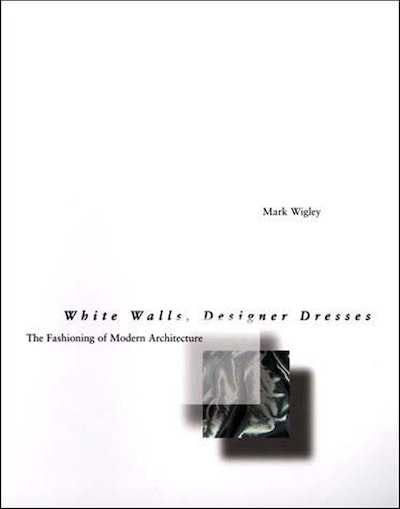 The Fashioning of Modern Architecture

In a daring revisionist history of modern architecture, Mark Wigley opens up a new understanding of the historical avant-garde. He explores the most obvious, but least discussed, feature of modern architecture: white walls. Although the white wall exemplifies the stripping away of the decorative masquerade costumes worn by nineteenth-century buildings, Wigley argues that modern buildings are not naked. The white wall is itself a form of clothing—the newly athletic body of the building, like that of its occupants, wears a new kind of garment and these garments are meant to match. Not only did almost all modern architects literally design dresses, Wigley points out, their arguments for a modern architecture were taken from the logic of clothing reform. Architecture was understood as a form of dress design.Wigley follows the trajectory of this key subtext by closely reading the statements and designs of most of the protagonists, demonstrating that it renders modern architecture's relationship with the psychosexual economy of fashion much more ambiguous than the architects' endlessly repeated rejections of fashion would suggest. Indeed, Wigley asserts, the very intensity of these rejections is a symptom of how deeply they are embedded in the world of clothing. By drawing on arguments about the relationship between clothing and architecture first formulated in the middle of the nineteenth century, modern architects in fact presented a sophisticated theory of the surface, modernizing architecture by transforming the status of the surface.
White Walls, Designer Dresses shows how this seemingly incidental clothing logic actually organizes the detailed design of the modern building, dictating a system of polychromy, understood as a multicolored outfit. The familiar image of modern architecture as white turns out to be the effect of a historiographical tradition that has worked hard to suppress the color of the surfaces of the buildings that it describes. Wigley analyzes this suppression in terms of the sexual logic that invariably accompanies discussions of clothing and color, recovering those sensuously colored surfaces and the extraordinary arguments about clothing that were used to defend them. 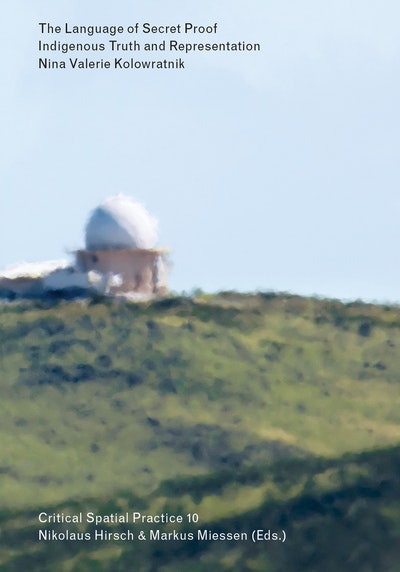