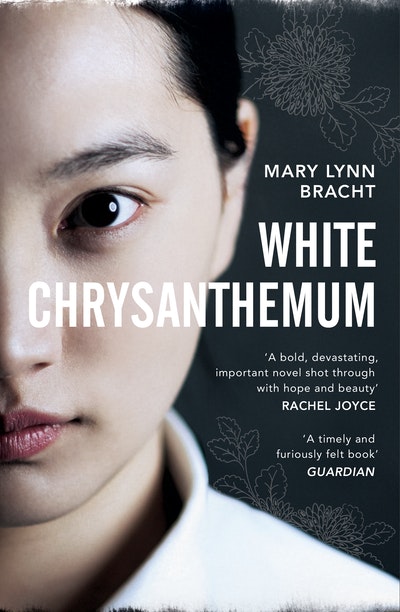 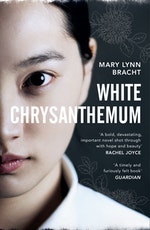 The heartbreaking story of Korea during the Second World War is brought to life in this gripping, redemptive debut about two sisters

'Look for your sister after each dive. Never forget. If you see her, you are safe.'

Hana and her little sister Emi are part of an island community of haenyo, women who make their living from diving deep into the sea off the southernmost tip of Korea.

One day Hana sees a Japanese soldier heading for where Emi is guarding the day’s catch on the beach. Her mother has told her again and again never to be caught alone with one. Terrified for her sister, Hana swims as hard as she can for the shore.

So begins the story of two sisters suddenly and violently separated by war. Moving between Hana in 1943 and Emi as an old woman today, White Chrysanthemum takes us into a dark and devastating corner of history — and two women whose love for one another is strong enough to triumph over the evils of war.

Mary Lynn Bracht is an American author of Korean descent who now lives in London. She has an MA in Creative Writing from Birkbeck, University of London. She grew up in a large ex-pat community of women who came of age in post-war South Korea. In 2002 Bracht visited her mother's childhood village, and it was during this trip she first learned of the ‘Comfort Women’ captured and set up in brothels for the Japanese military. White Chrysanthemum is her first novel. 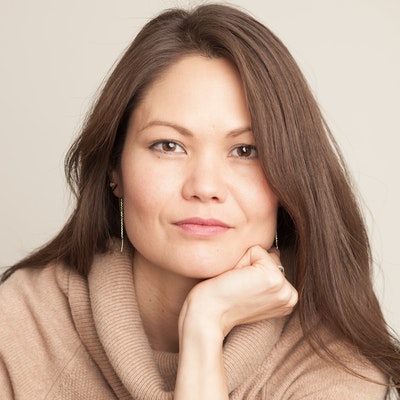 “I read it in one sitting”

“I read Hana and Emi's story with my heart in my mouth... A bold, devastating, important novel shot through with hope and beauty”

“Introduces a heart-rending seam of history… Bracht has fashioned her own memorial to the comfort women. White Chrysanthemum is a timely and furiously felt book”

“A hugely affecting, captivating read -- I cried for most of the second half”

“Beautifully written... In elegant but emotionally devastating prose Bracht conveys the heartbreaking impact of brutality and war upon women”

“It's jaw-dropping, it's devastating, it's heart-breaking and absolutely beautiful. I couldn't recommend it more”

“If you're a fan of The Kite Runner and Memoirs of A Geisha, you'll love Mary Lynn Bracht's novel... Both educating and engaging, Bracht’s rich detail and captivating characters plunge you into Korean history in a heartbreaking and deeply emotional page-turner”

“An emotional tale of sisterly endurance and a fascinating and harrowing insight into the hidden lives of Korean comfort women... you’ll be captivated. Let the bidding for movie rights begin”

“A soul-churning ode to the power of family love (and the ties that bind sisters specifically) and the importance of pursuing justice in the face of systemic silence... an unflinching-but-ultimately-redemptive book that places a much-needed spotlight on a forgotten moment of human horror”

“Bracht brings the truth to light with sensitivity... Bracht's beautiful descriptions are the perfect foil to the brutality... fascinating”

“an original, shocking novel, contrasting mankind’s capacity for cruelty with the unquenchable strength ofthe human spirit, even in the most dire of circumstances”

“What a story this terrific storyteller has to tell”

“A harrowing and powerful read, offering an insight into the widespread suffering of others during the war”

Jackie Copleton, author of A Dictionary of Mutual Understanding

“Offers a valuable insight into a neglected area of history... epic”

“A deeply moving read about the savage cruelty of war, and the perseverance of love”

“Masterfully crafted, Bracht's mesmerizing debut novel is rich with historical detail and depth of emotion. this is a memorable story about the courage of Korean women during the Second World War”

“Suspenseful and eye-opening... In this story of a community nearly obliterated by war but saved by the strength of will of generations of women, Bracht humanizes tragedy while highlighting important social issues. Once they devour this book, readers will be looking for more”

“I would also recommend Mary-Lynn Bracht’s novel White Chrysanthemum, a story of family separation in Korea during the 20th century. I learned a lot about Korean culture in this book, but it also has a sweeping story that captivates the reader”

“White Chrysanthemum is a powerful account of a little discussed subject about the Second World War -- comfort women enslaved by the Japanese army -- but it’s also about the courage of the women involved who want to speak about their suffering and their cry for justice, peace and love. Hana’s tragic life is just one of an estimated 200,000 Korean comfort women’s stories. Beautifully written, it’s an impressive debut novel from a writer with a sensitive heart and gifted mind”

“A captivating, controlled and devastating book about the lives of two Korean sisters during the Second World War… Allows us to look at the immediate travesty of the so-called 'comfort women' and the unresolved consequences of sexual slavery for the victims' families. Brave, bold, important, this book is beautifully written with characters that will stay with you long after the final, unforgettable paragraph”

Jackie Copleton, author of A Dictionary of Mutual Understanding White Chrysanthemum Book Club Notes
Discover the strength of sisterhood in the face of war and adversity with your book club.
Article 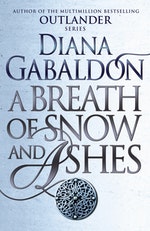