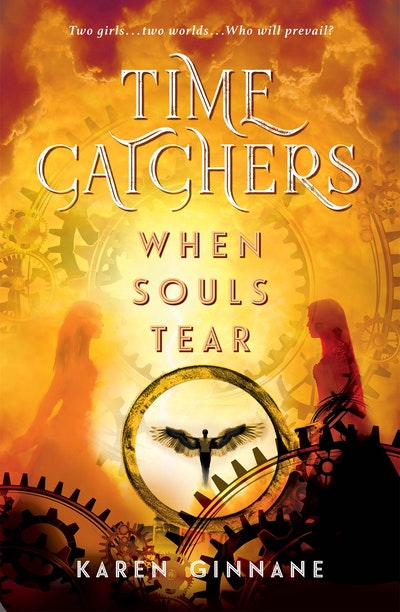 Magic, mystery and darkness – a gripping fantasy-adventure series for lovers of Philip Pullman’s Northern Lights. In the page-turning finale to this enthralling duology, Ava’s developing powers must help her save two worlds.

'An absorbing debut for fans of Philip Pullman.’ Anna Morgan, author of All That Impossible Space

It's 1858, Ava is back in London and time snatchers are still at large. Ava is no closer to completing the task her dying mother set her – destroying the remaining time snatchers and ending snatching in two worlds. With her father and Phoebe suffering the effects of being torn and Jack back in Donlon, Ava is on her own. She finds that even her developing powers as Time Daughter are not enough to fight a new foe – who has terrifying, destructive abilities and ambitions of absolute power.

'This imaginative historical fantasy has something for everyone: mystery, magic, secrets, time snatchers, alternate worlds and more. Ginnane deftly combines well drawn characters, masterful world building and a highly original plot with family at its core for a thoroughly entertaining, insightful and satisfying read.' Reading Time

'Perfect for readers who love imaginative historical fantasy with a dash of steampunk.’ Sam Ellen-Bound, author of Seven Wherewithal Way

Karen Ginnane is an Australian author for middle grade and young adult readers. Her debut historical fantasy adventure novels When Days Tilt and its sequel When Souls Tear are part of the Time Catchers series published by Penguin Random House.
Karen has been variously employed as a freelance copywriter, a marketing director for Paramount Pictures in London, a grain weighbridge operator in rural WA, a swimming teacher, a life model, a deckhand in Chile and an English teacher in Japan. She’s also taught creative writing, published short stories and in 2020 received an Invited Residency to Varuna National Writers’ House for When Souls Tear.
Karen runs a tour operator business with her husband, who is a Londoner, and lives in Melbourne with him and their two children. And two cats. 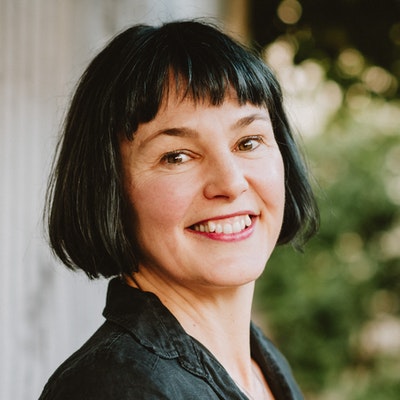