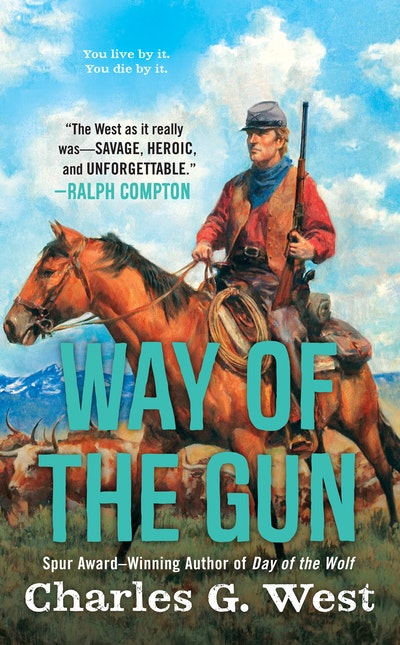 Way of the Gun

A wrongly accused man must break the law to win his freedom in this tale of the Old West.

Even at seventeen years old, Carson Ryan knows enough about cow herding to realize the crew he’s with is about the worst ever. They’re taking the long way around to the Montana prairies, and they’re seriously undermanned.

While rounding up strays, Ryan hears gunshots ring out across the range and gallops straight into a U.S. Army raid. He soon learns that the outfit he’s with is nothing but a bunch of murdering cattle rustlers, and the law thinks he’s one of them. Tied up, thrown in jail, and tried by a court that’s more interested in hanging a man than learning the truth, Carson has only two options: escape or die trying. 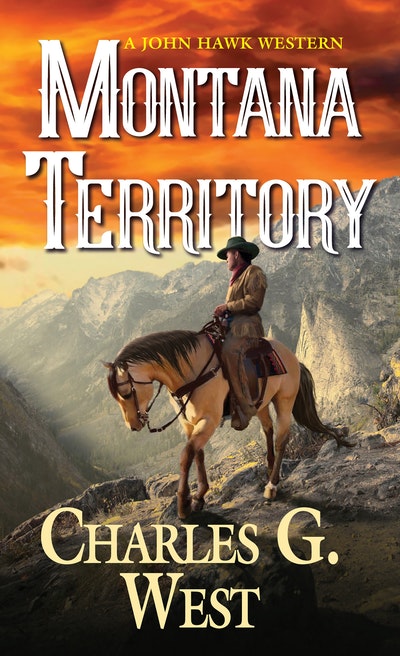 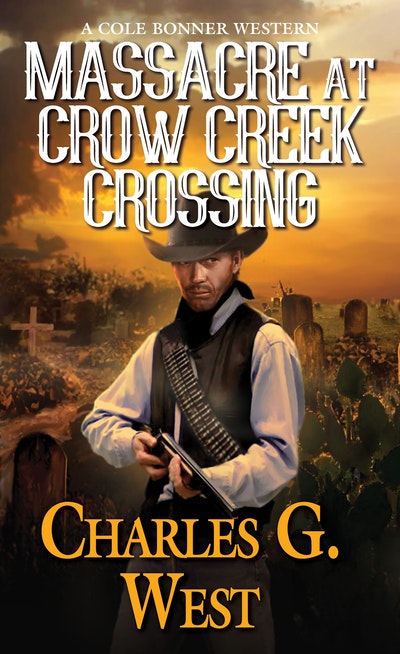 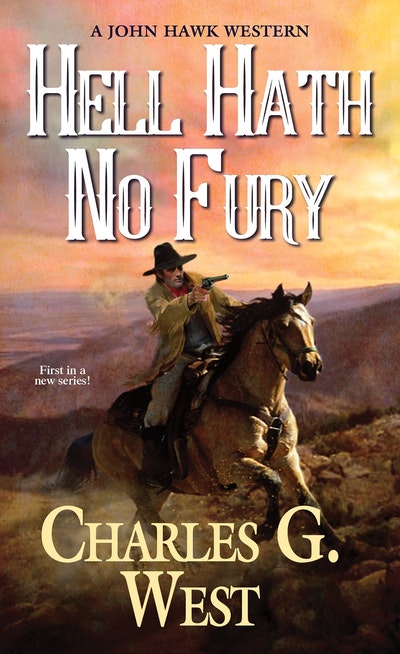 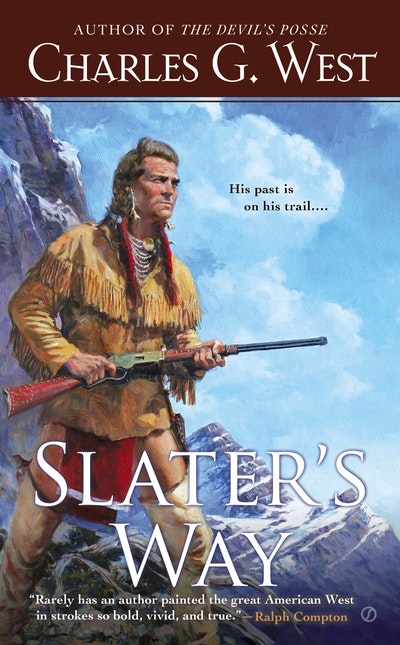 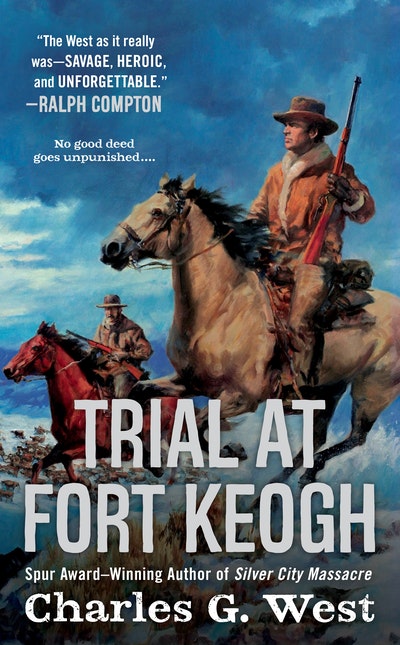 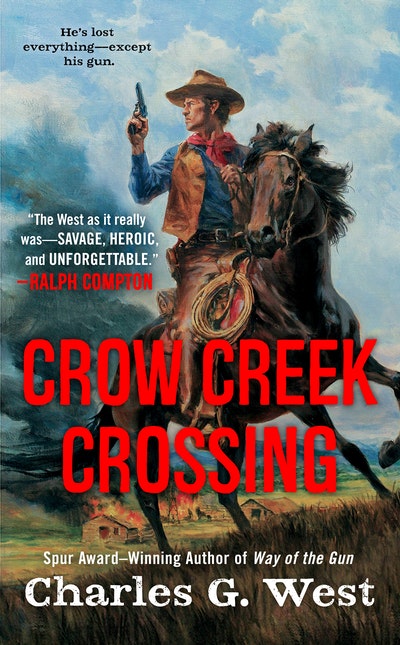 Praise for Way of the Gun

“Rarely has an author painted the great American West in strokes so bold, vivid, and true.”—Ralph Compton 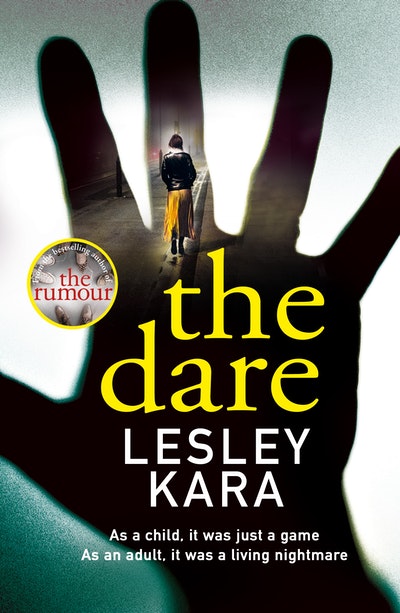