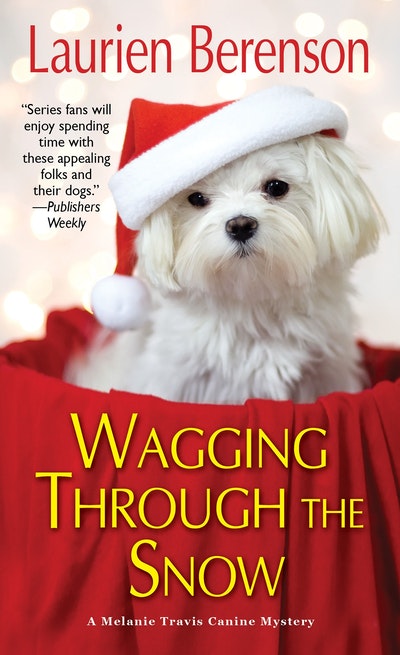 Wagging Through The Snow 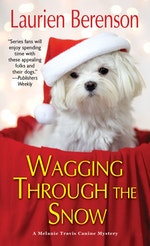 With a demanding teaching job and five poodles scampering around the house, Melanie Travis barely has energy for the upcoming Christmas rush. But she unwraps an unexpected challenge when her brother and ex-husband make a spontaneous bid on a dilapidated pine tree farm. Although the ten-acre lot had been a popular seasonal destination while the original owner was still alive, it’ll take a small miracle or two before the neglected place is in shape for December.

But the business venture goes cold when the group discovers a purebred Maltese whimpering in the snow-covered grove—right beside a dead body. Pete, a squatter who camped out on the land, apparently met his end after a fallen fir tree branch fell on his head. But as Melanie and Aunt Peg investigate Pete’s complicated history, it’s clear his death was no accident. Now, Melanie must run through a flurry of likely suspects and muzzle a dogged murderer in time—or she’ll be next on someone’s deadly list.

“Well-drawn characters contribute to the appeal here, along with the warm, sometimes humorous scenes of family life.”
—Booklist 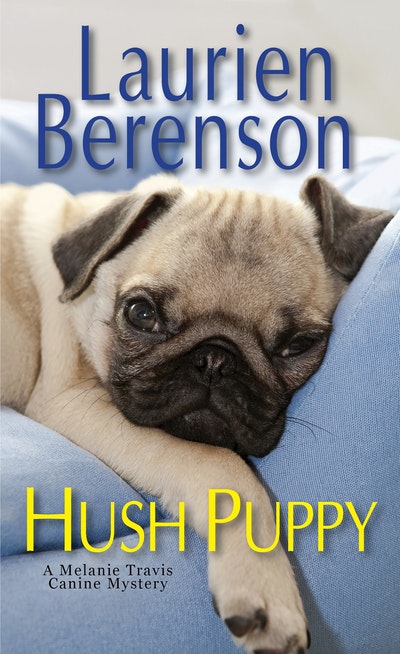 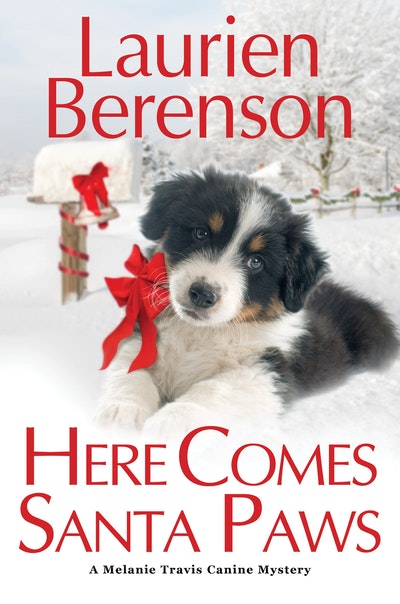 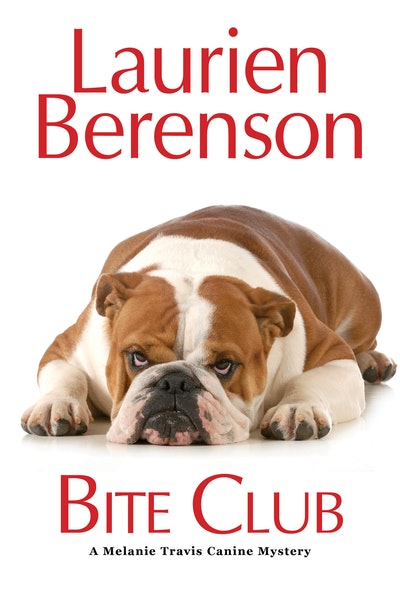 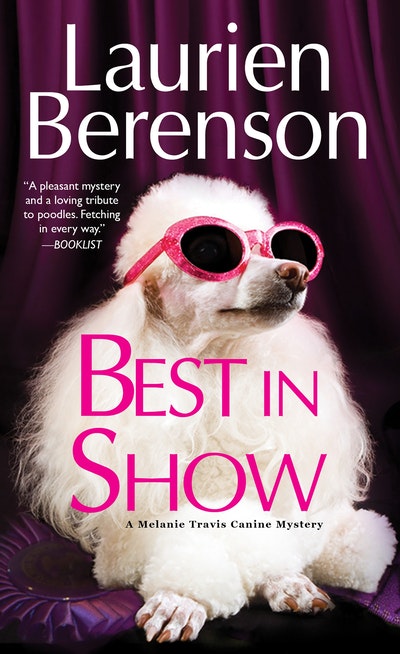 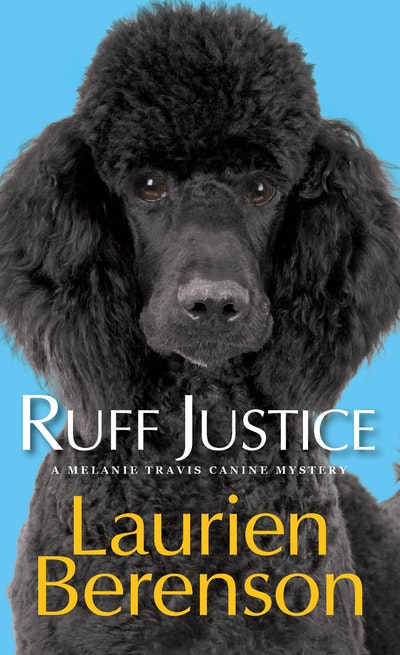