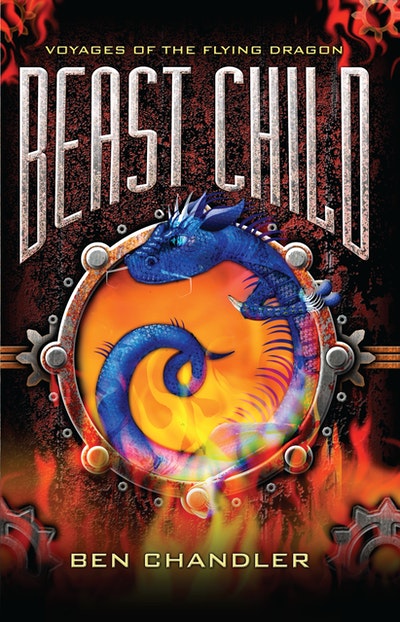 Can a child from an ancient past unlock the secrets of Lenis and Missy’s powers?

Can a child from an ancient past unlock the secrets of Lenis and Missy’s powers? Lenis and Missy Clemens have found their freedom aboard the airship Hiryu, but are they ready for the responsibilities that come with determining your own fate?

Hard on the trail of the mercenary Karasu, the man who holds the keys to unlocking Suiteki's power, the twins face the realities of their own growing abilities. Their search for Karasu takes them to Heiligland, where Missy has to decide which is more important - the safety of an entire nation or her own sense of right and wrong. As she relies more and more on the powers of the Quillblade, her brother grows distant, shunning the bizarre connection that binds the Clemens twins together. When they meet Kanu, a young boy from the distant past who just might hold the key to who they are, the twins must decide whether to embrace their destiny or be torn forever apart.

Ben Chandler lives mostly in worlds of his own creation but occasionally misses real stuff and has to return home. At the moment, that means Adelaide, a city where he currently has far too many jobs, one of which involves teaching English Literature and Creative Writing at Flinders University. For the past eight years, Ben has been studying Fantasy, and he thinks it's the coolest thing ever that someone gave him a doctorate for doing it. He loves heroes, villains, graphic novels, and video games, and he thinks you can learn more from watching cartoons than you can from the news. Like all fantasy writers, Ben has a cat. His cat is named Loki. It's possible Loki is the reincarnation of the God of Mischief, but Ben hopes this is just a flight of his fancy. 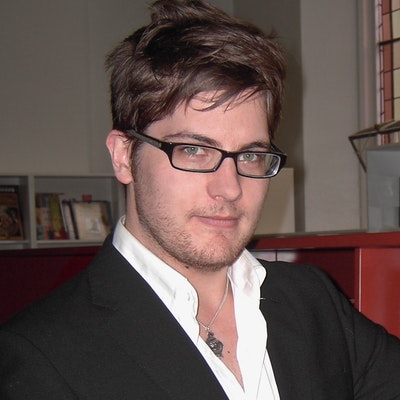 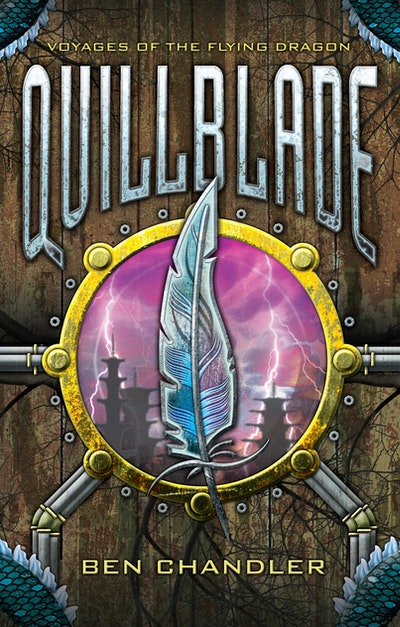 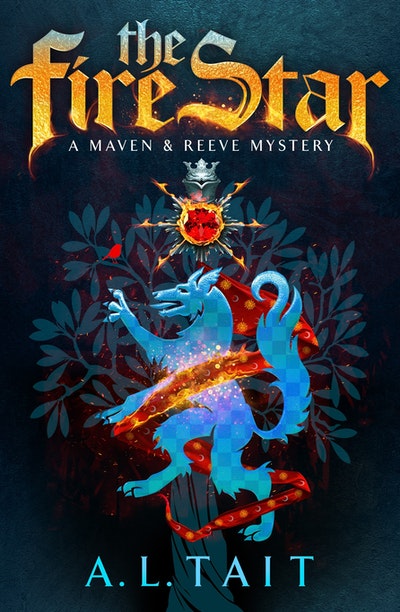 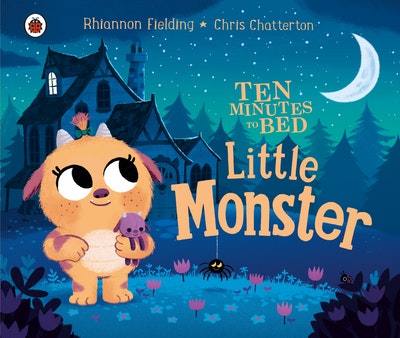 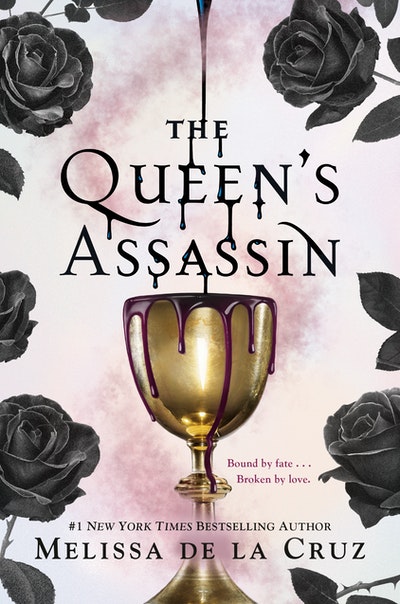