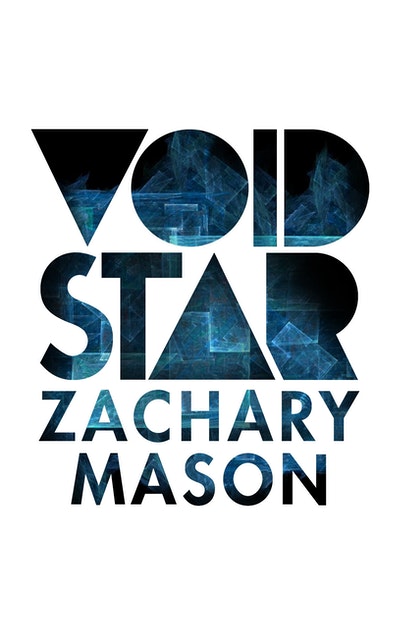 Not far in the future the seas have risen and the central latitudes are emptying but it’s still a good time to be rich in San Francisco where weapons drones patrol the skies to keep out the multitudinous poor. Irina isn’t rich, not quite, but she does have an artificial memory that gives her perfect recall, and lets her act as a medium between her various employers and their AIs, which are complex to the point of opacity. It’s a good gig, paying enough for the annual visits to the Mayo Clinic that keep her from ageing.

Kern has no such access; he's one of the many refugees in the sprawling drone-built favelas on the city’s periphery, where he lives like a monk, training relentlessly in martial arts, scraping by as a thief and an enforcer. Thales is from a different world entirely – the mathematically-inclined scion of a Brazilian political clan, he's fled to L.A. after the attack that left him crippled and his father dead.

A ragged stranger accosts Thales and demands to know how much he can remember. Kern flees for his life after robbing the wrong mark. Irina finds a secret in the reflection of a laptop’s screen in her employer’s eyeglasses. None are safe as they’re pushed together by subtle forces that stay just out of sight.

Vivid, tumultuous and propulsive, Void Star is Zachary Mason’s mind-bending follow-up to his bestselling debut The Lost Books of the Odyssey.

Zachary Mason is the author of the New York Times bestselling novel The Lost Books of the Odyssey and, more recently, Void Star, which has been optioned for film. He lives in California. 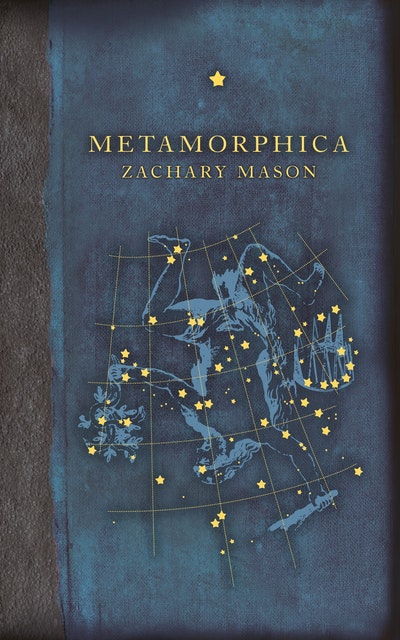 A computer scientist by day, Mason deploys serious literary chops in a cyberpunk escapade that should have the producers of Total Recall or Inception drooling… Mind-bendingly engaging and most definitely not for nerds only.

An enjoyably driving techno-thriller with literary ambition, and as such it may be read as being in close dialogue with the work of SF demigod William Gibson, admirers of whom may see in this novel a lot of influence, even outright homage.

Void Star is an extraordinary novel. The hallucinatory beauty of the prose is matched only by the book’s velocity and mystery, and the story – of mortality, memory- and what it means to be human – holds all the force and power of mythology.

Zachary Mason's magisterial new novel is a passionate immersion in science fiction, sure to delight even the most hardcore devotees of Delany, Mieville, and Dick. The greatest speculative writing intoxicates and terrifies us in equal measure with the visions it offers, and in this Void Star is no exception. A dazzling book.

One of the most richly complex novels of the year.

Highly ambitious: an epic tale of future alternative realities that straddles the genre line between high-tier science fiction and formally inventive literary fiction… There is at times a hallucinatory quality to the book, which shifts cleverly between dreams, simul­ations and digital hinterlands between life and death. But as well as being a philosophical work of speculative fiction, Void Star is also a sprawling multi-viewpoint thriller, in which individuals flee capture or death, battle rogue computers and corrupt humans, and traverse continents to seek answers… Mason, as both computer scientist and prose stylist, is well placed to render opaque concepts in ways that we not only understand but find beautiful.