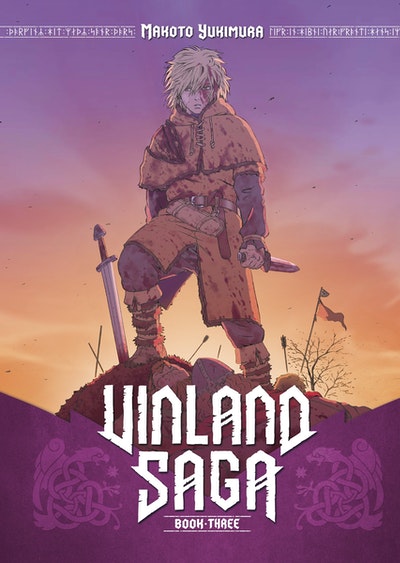 Soon to be a major anime series from the makers of Attack on Titan!

A BLOODY COMING OF AGEIn a gambit to become the power behind the Danish and English thrones, Askeladd has taken the prince, Canute, and plunged deep into a winter storm behind enemy lines. Canute's father, King Sweyn, gives him up for dead in his haste to suppress English resistance. But Askeladd's small band can't outrun the tenacious maniac Thorkell forever, and when the warriors finally clash, a storm of sweat and gore ensues that will turn a boy into a man and a hostage into a ruler of men!

"Gripping doesn’t begin to describe Vinland Saga. 5 stars.” – ICv2
"Deeply engrossing… If you have any interest at all in Vikings, the Medieval period, or pirates, this is not a series you want to miss.” – Anime News Network
"For those who love Berserk, you’ll love this too... Worth the long wait." – A Case Suitable for Treatment

From the acclaimed author of Planetes 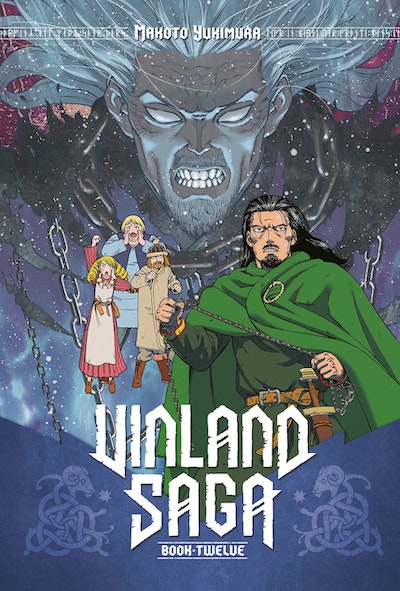 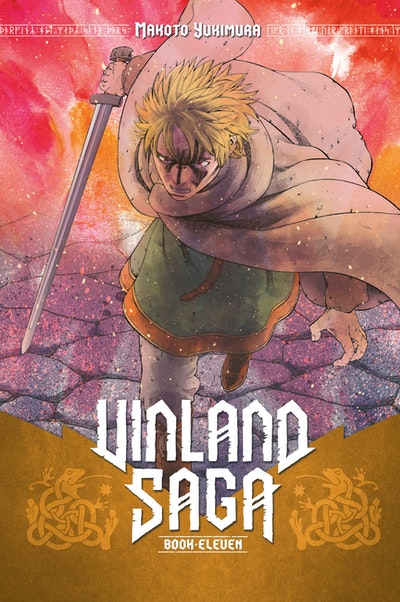 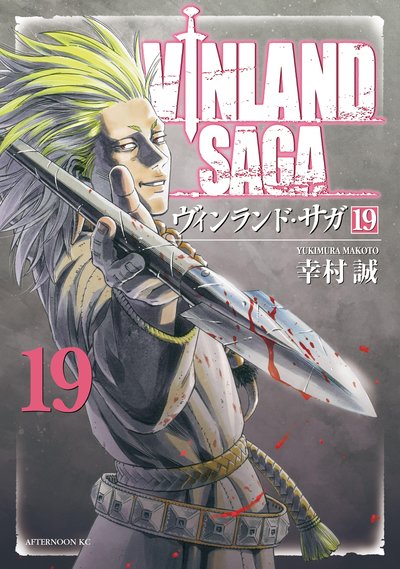 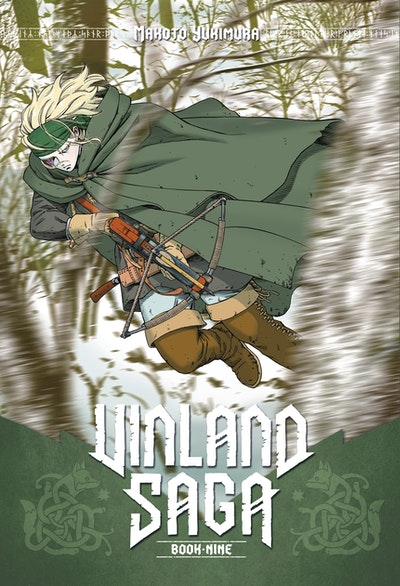 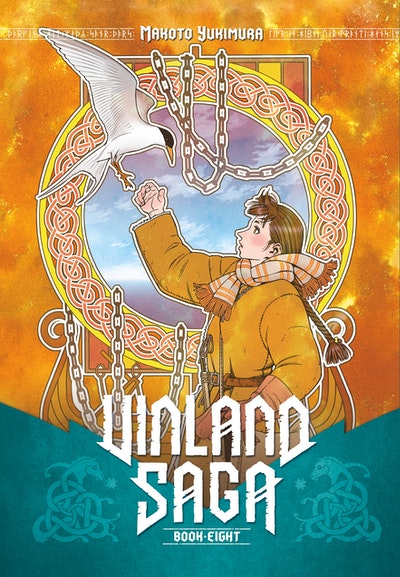 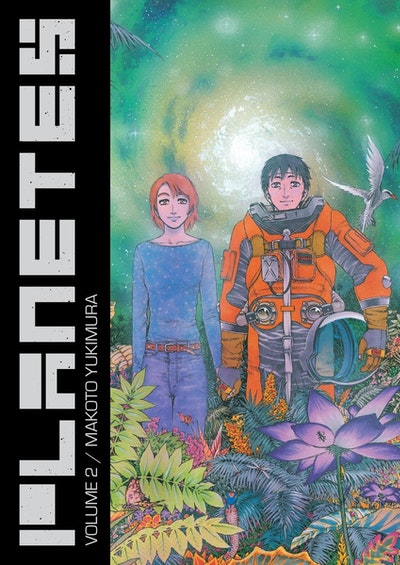 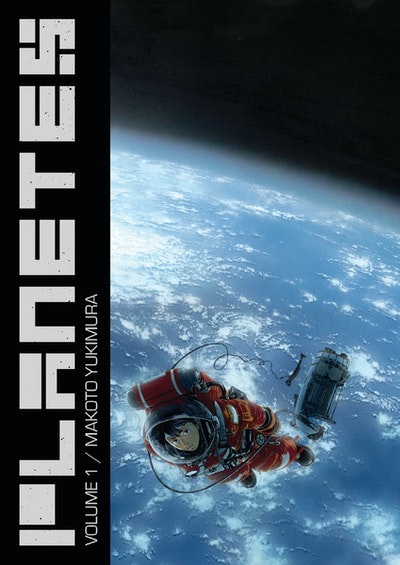 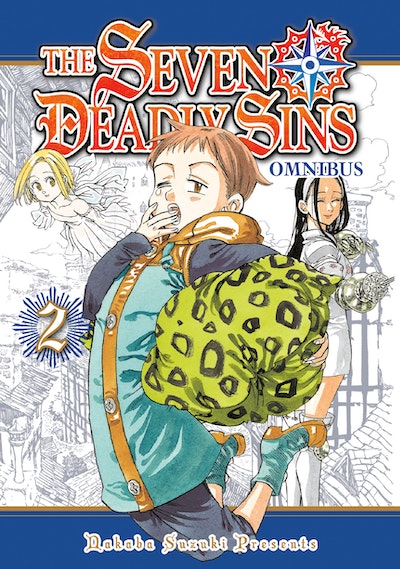 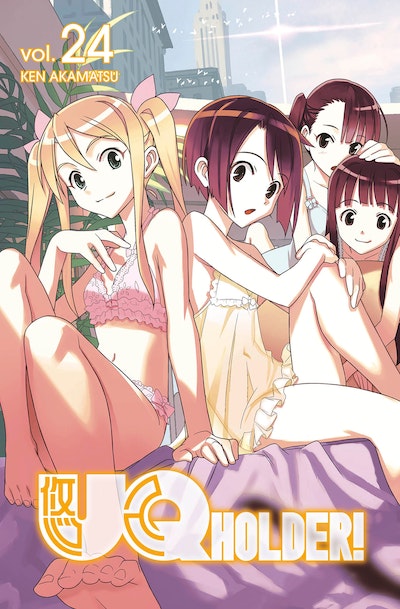