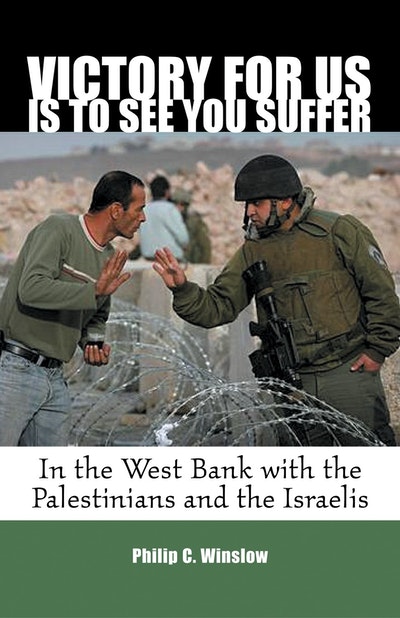 Victory For Us Is To See You Suffer

During the second Palestinian intifada, Philip C. Winslow worked in the West Bank with the United Nations Relief and Works Agency (UNRWA), driving up to 600 miles a week in the occupied territory. He returned to the region in 2006. In this book, Winslow captures the daily struggles, desperation, and anger of Palestinians; the hostility of settlers; the complex responses of Israeli soldiers, officials, and peace activists; and even the breathtaking beauty of nature in this embattled place. 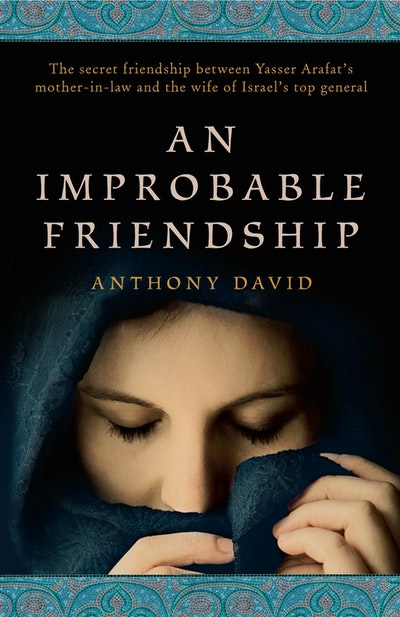