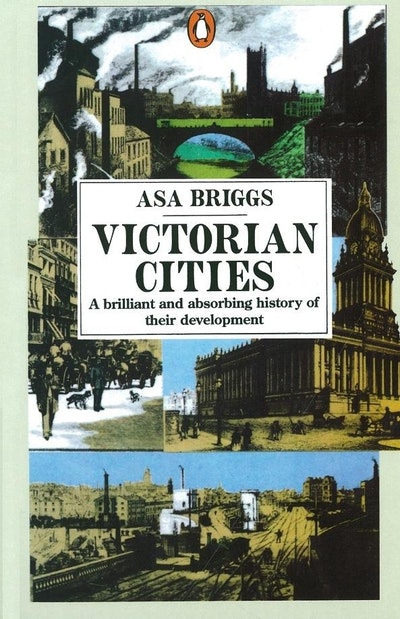 In 1837, in England and Wales, there were only five provincial cities of more than 100,000 inhabitants. By 1891 there were twenty-three. Over the same period London's population more than doubled.

In this companion volume to Victorian People and Victorian Things, Lord Briggs focuses on the cities of Manchester, Leeds, Birmingham, Middlesbrough, Melbourne (an example of a Victorian community overseas) and London, comparing and contrasting their social, political and topographical development. Full of illuminating detail, Victorian Cities presents a unique social, political and economic bird's-eye view of the past.