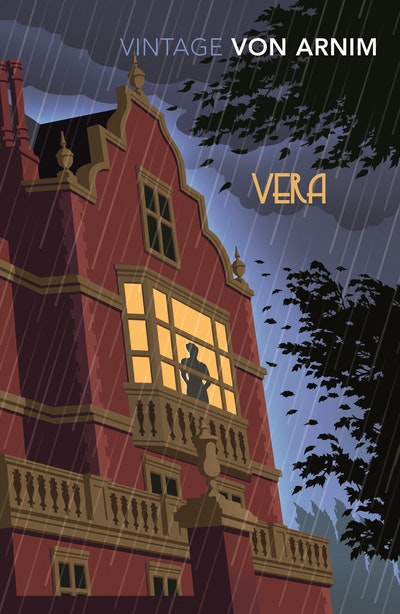 Reportedly the inspiration for Daphne du Maurier's Rebecca, this is a brilliantly dark exploration of marriage from the author of The Enchanted April

Lucy Entwhistle and Everard Wemyss are both reeling from recent unhappiness when they meet and swiftly fall in love. Lucy is Wemyss’s ‘sweet girl’, and to Lucy, Everard is the whole world. The only blot on Lucy’s happiness is the shadowy figure of Wemyss’s first wife, Vera, who died in mysterious circumstances. But it is not until the happy couple return home and begin their life of wedded bliss that Lucy really begins to wonder: what did happen to Vera?

Elizabeth von Arnim was born on 31 August 1866 in Australia. She was cousin to the writer Katherine Mansfield. In 1890 she married her first husband, Count Henning August von Arnim-Schlagenthin, a Prussian aristocrat, with whom she had five children. Elizabeth and her German Garden, published anonymously in 1898, was a barely fictionalised account of Elizabeth’s life and the creation of her garden at the family home of Nassenheide in Pomerania, where Hugh Walpole and E. M. Forster were tutors to her children. Its instant success was followed by many more novels, including Vera (1921) and The Enchanted April (1922), and another almost-autobiography, All the Dogs of My Life (1936). She separated from Count von Arnim in 1908, and after his death two years later she built a house in Switzerland, marrying John Francis Stanley Russell in 1916. This marriage also ended in separation in 1919 when Elizabeth moved to America, where she died on 9 February 1941, aged 74. 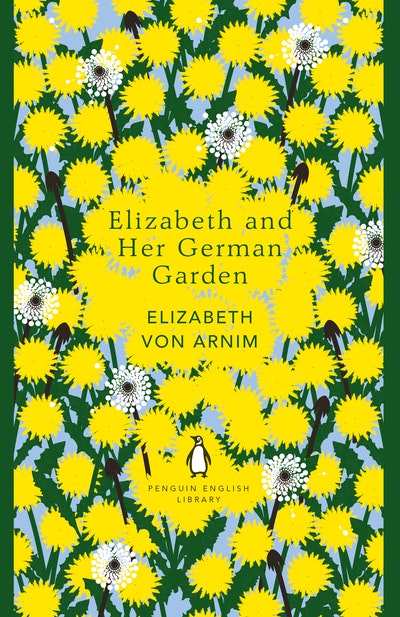 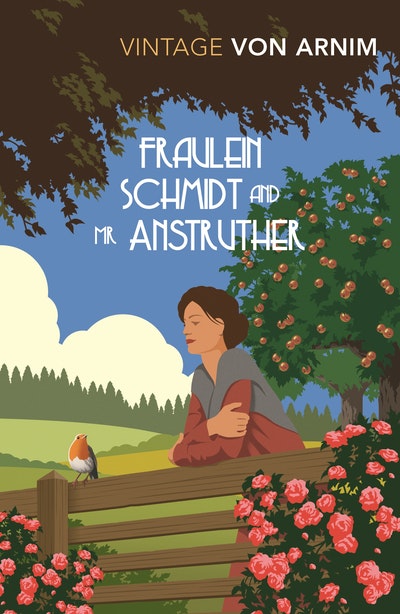 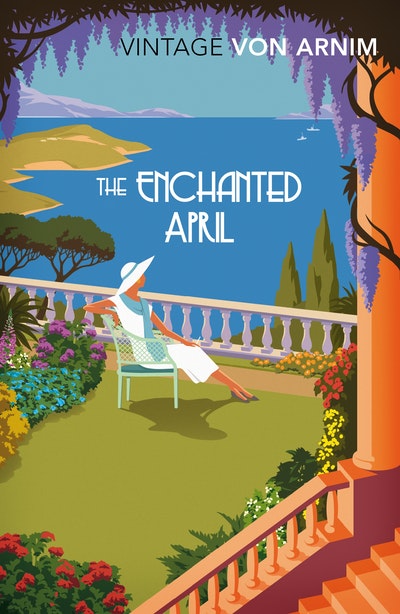 [Her books are] a revelation in their wit and... dry, unsentimental treatment of the relationship between men and women