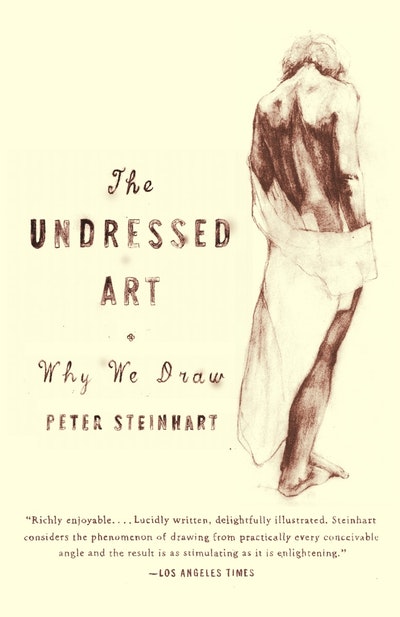 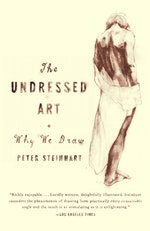 Peter Steinhart is a naturalist and a writer. For twelve years he was an editor and columnist at Audubon, and his work has appeared in Harper’s, the New York Times, the Los Angeles Times, Mother Jones and Sierra. He has twice been a finalist for a National Magazine Award, and his essays have been widely anthologized. He has published four books, the most recent of which is The Company of Wolves. He lives and draws in Palo Alto, California. 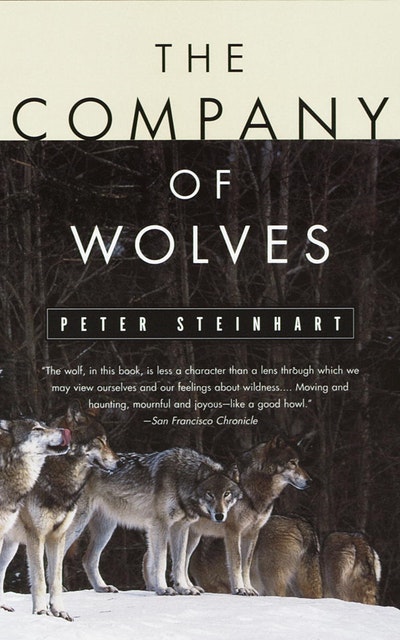 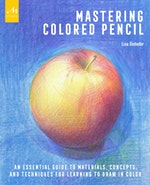 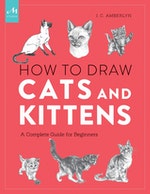 How To Draw Cats And Kittens
J.C. Amberlyn 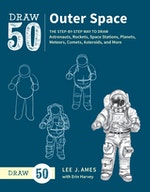 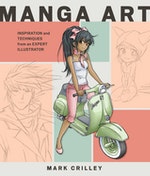 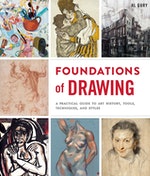 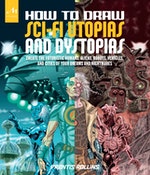 How To Draw Sci-Fi Utopias And Dystopias
Prentis Rollins 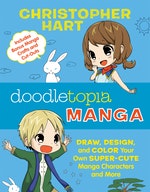 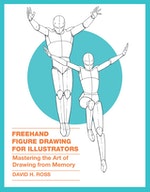 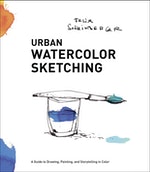 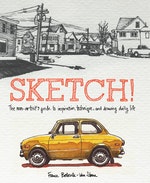 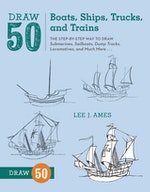 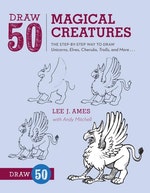 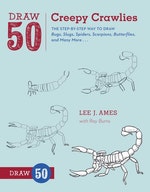 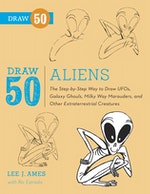 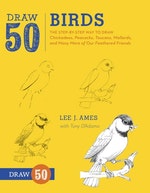 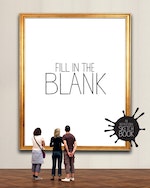 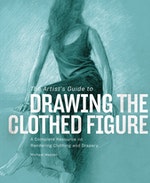 The Artist's Guide To Drawing The Clothed Figure
Michael Massen 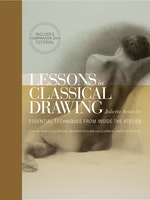 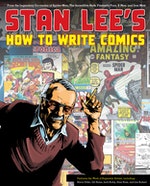