The Letters of Bruce Chatwin

The definitive collection of the letters of the enigmatic writer, providing new perspectives on his extraordinary life

Bruce Chatwin is one of the most significant British novelists and travel writers of our time. His books have become modern-day classics which defy categorisation, inspired by and reflecting his incredible journeys. Tragically, Chatwin’s compelling narrative voice was cut off just as he had found it. ‘Bruce had just begun’ said his friend, Salman Rushdie, ‘we saw only the first act’.

But Chatwin left behind a wealth of letters and postcards that he wrote, from his first week at school until shortly before his death at the age of forty-eight. Whether typed on Sotheby’s notepaper or hastily scribbled, Chatwin’s correspondence reveals more about himself than he was prepared to expose in his books; his health and finances, his literary ambitions and tastes, his uneasiness about his sexual orientation; above all, his lifelong quest for where to live. Comprising material collected over two decades from hundreds of contacts across five continents, Chatwin’s letters are a valuable and illuminating record of one of the greatest and most enigmatic writers of the twentieth century.

Bruce Chatwin was born in Sheffield in 1940. After attending Marlborough School he began work as a porter at Sotheby's. Eight years later, having become one of Sotheby's youngest directors, he abandoned his job to pursue his passion for world travel. Between 1972 and 1975 he worked for the Sunday Times, before announcing his next departure in a telegram: 'Gone to Patagonia for six months.' This trip inspired the first of Chatwin's books, In Patagonia, which won the Hawthornden Prize and the E.M. Forster Award and launched his writing career. Two of his books have been made into feature films: The Viceroy of Ouidah (retitled Cobra Verde), directed by Werner Herzog, and Andrew Grieve's On the Black Hill. On publication The Songlines went straight to Number 1 in the Sunday Times bestseller list and remained in the top ten for nine months. On the Black Hill won the Whitbread First Novel Award while his novel Utz was nominated for the 1988 Booker Prize. He died in January 1989, aged forty-eight.

Elizabeth Chatwin was born in the U.S.A. She came to London in 1961 to work at Sotheby's, where she met Bruce Chatwin. They married in1965. She now keeps Black Welsh Mountain Sheep.

Praise for Under The Sun

A masterpiece of sympathetic and diligent editing, absolutely fascinating and larded with acerbic comments from Shakespeare's joint editor, Elizabeth Chatwin

Every drop of Chatwin is worth it. The same exquisite observations found in his novels and the penetrating ideas found in his essays infuse even his most casual letters

As Under the Sun poignantly reveals, when he died Chatwin's extravagant writing gifts were gelling into a wider and deeper understanding of the human condition and the world we inhabit

These letters burst with affectionate salutations, explosions of rage and sudden enthusiasms

The travel writer's wanderlust generated bestselling and Booker-nominated work, but his collected letters unveil the man behind the books

These letters are as close to the real McCoy as we're going to get - not least because he sloughs off the confident, self-possessed persona exhibited in his books and allows his vulnerabilities to show 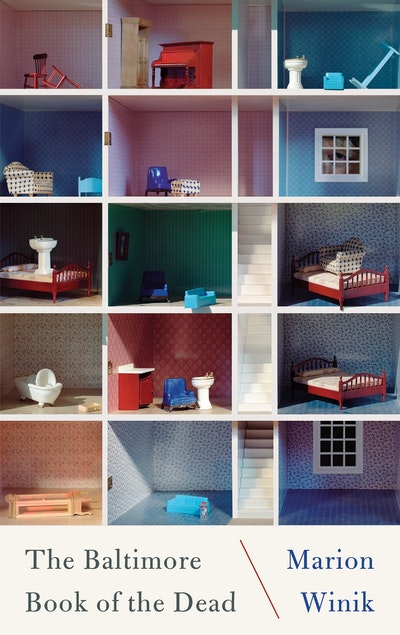 The Baltimore Book of the Dead
Marion Winik 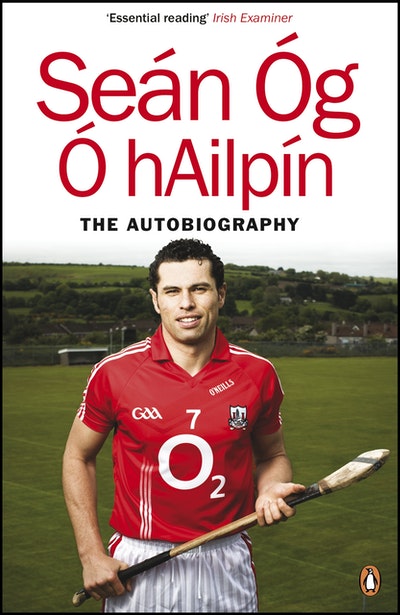 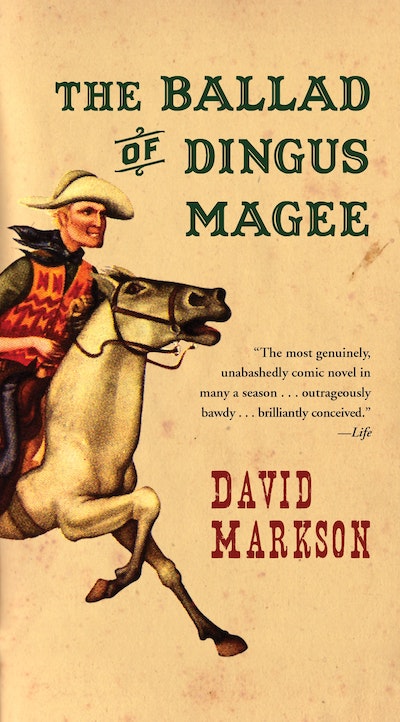 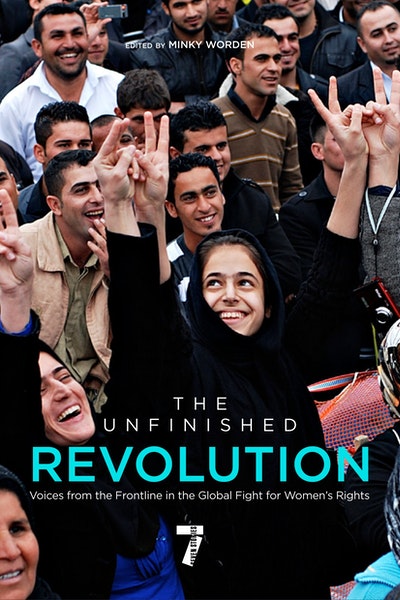 Adultery And Other Diversions
Tim Parks